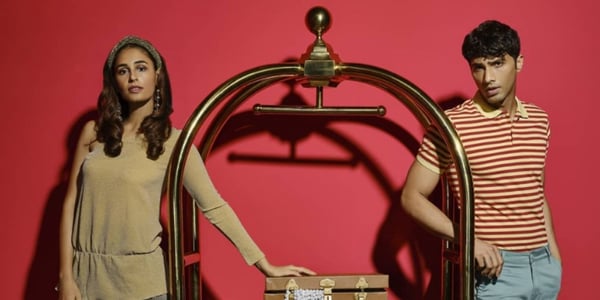 As evidenced in last week’s Round-Up, we are partial to some reality TV around these parts. We enjoy the drama, we enjoy the whimsey, and, most of all, we enjoy the cross-pollination of reality stars and brands that is almost always guaranteed. But the latest addition to the thrash TV circuit has us wondering where the line is when it comes to fabricated fame, and the campaigns they bore. This week, Indian eCommerce site, Flipkart, and television channel, Zoom, announced their latest venture – the search for India’s next top influencer. Amar Nagaram, the head of Flipkart parent company, Myntra, has framed the show as "The hunt for India's fashion superstar through a unique, digital first, fashion reality show.” The show “offers fashion influencers a one of a kind opportunity to showcase their special talent and make it big in this industry."

Since their inception, influencers, and the brands they work with have come under scrutiny for being less than authentic in their promotion of products and services. So, while the output of the Flipkart show won’t be a surprise, there is something shamelessly overt about creating and promoting individuals who will, more than likely, indiscriminately promote any brand that slides into their DM. What does it say about the individuals? More than that, what does it say about the brands who are willing to work with them? Watch this space for more in the coming months.

The latest in cultural appropriation comes in the form-fitting shape of the reality star, Kim Kardashian-West’s, shapewear collection, Kimono Intimates. The lingerie line, which is said to be an inclusive solution for women’s bodies of all shapes and sizes, has come under serious fire since it was announced via Ms Kardashian-West’s social channels. Though the collection is set to boast a broad range of shades and sizes (XXS to 4XL), it is its name that has gotten its creator in hot water. But what’s in a name? Well, when it comes to trademarking a traditional Japanese garment that represents a huge part of the country’s culture, actually, quite a lot. On the subject, native Japanese woman, Yuka Ohishi said,  “We wear kimonos to celebrate health, growth of children, engagements, marriages, graduations, at funerals. It's celebratory wear and passed on in families through the generations." Showing her disdain for the line she added, "This shapewear doesn't even resemble a kimono - she just chose a word that has Kim in it - there's no respect to what the garment actually means in our culture."

With the departure of its founders, Kevin Systrom and Mike Krieger, last September, Instagram has seen quite a lot of changes over the last few months, and it looks as though another one is on the horizon. On Wednesday of this week, it was announced that the photo-sharing platform will be introducing ads to its Explore tab in the coming months. The Explore tab is a space for users to discover new content and accounts to engage with. So what does it all mean? Well reportedly, for advertisers, it means a serious captive audience. According to reports from Instagram, more than 50% of its billion users visit the Explore tab every month and 80% of its users follow a business account on the platform. That’s a lot of potential eyes on ads, but what about the end users? The company are saying that they will be integrating ads “slowly and thoughtfully” into the tab, taking care not to disrupt the user experience. 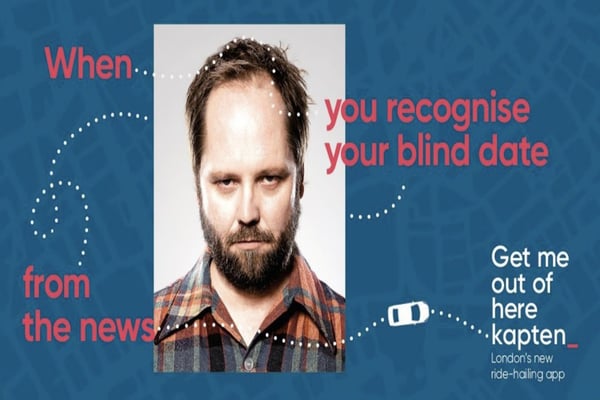 Upon their entry, driver-on-demand services disrupted the market, giving the power back to people for private transportation. This disruption was revived this week upon the release of French taxi brand, Kapten’s, latest ad campaign. However, this time around the same success was not achieved. Rather than giving the power to the people, Kapten provided them with OOH advertising which simply shocked and offended.

The creative in question centred around a blind date in which one of the participants was a sex offender and the other needed a speedy escape. Kapten to the rescue is not the tagline, but the overall message hails the company as a hero in this moment of distress. To say the ad is tasteless is an understatement and we are not alone in our opinion. Following a number of complaints, TFL, the media outlet for London transport, pulled and apologised for approving the ad.

"Red, White, And You Do You" is the line coming from US brand, Billie, as they launch their Summer campaign. And, in a world of Get Beach Body Ready white noise, we are all about it. The razor company, who sells products that are “built for womankind”, is being applauded this week for making an ad that actually depicts womankind as opposed to the aspirational she-bots that usually grace our screens. For the first time in the history of female razor blade advertising pubic hair has been placed centre stage and, better yet, has been framed as, wait for it, a natural thing. On the campaign and the matter of pubic hair in general, co-founder of Billie, Georgina Gooley said, "I think when we brush topics to the side and don't address it, it’s a form of body shaming.” 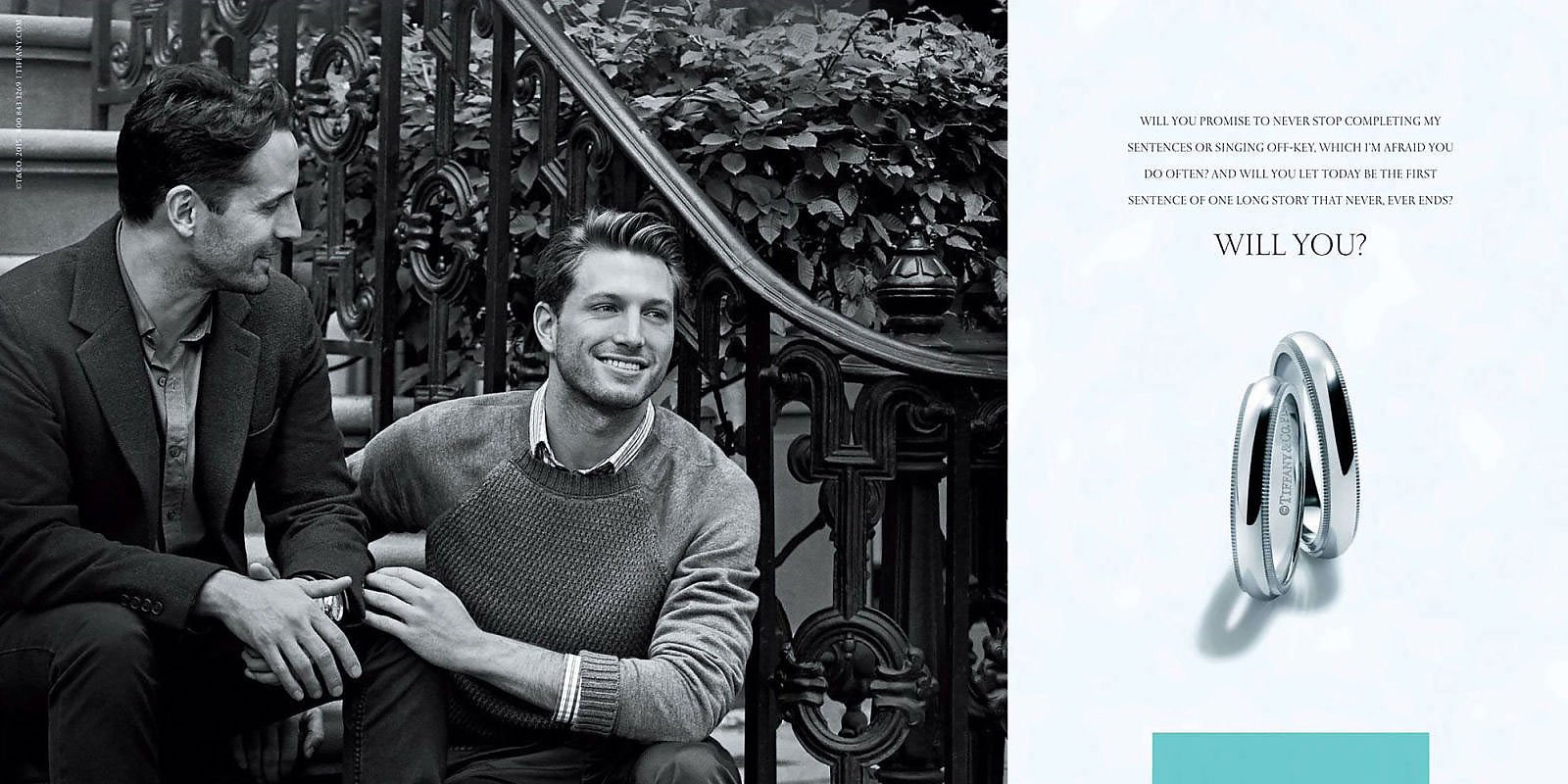