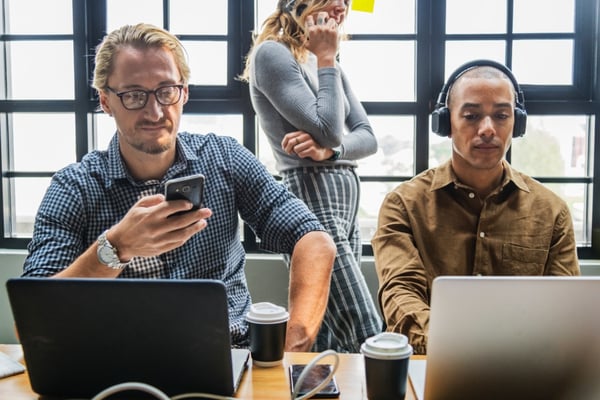 In this Week’s Round-Up, we take a look at the brands using their power for good by highlighting important issues like malnutrition, the gender gap, and mental health awareness.

This time, it’s not personal? 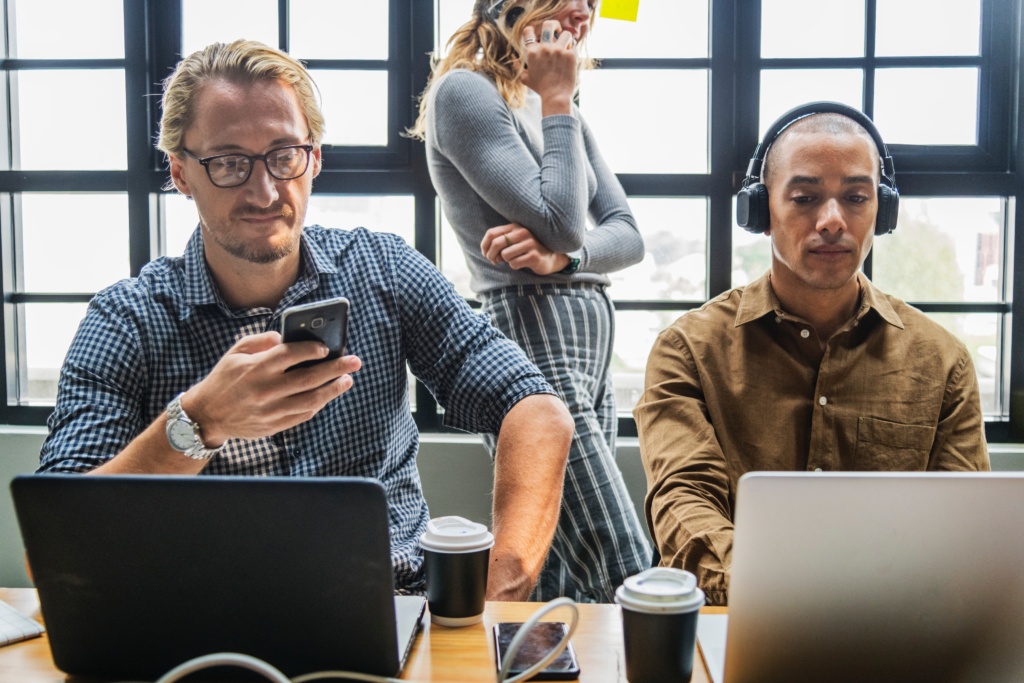 Though it could effectively be dubbed as the industry’s word of 2018, it seems as though brands and marketers cannot take their commitment to personalisation as seriously as they claim. The most common reason being down to resources. Great content breeds great personalisation and while content was effectively dubbed as the industry’s word for 2017 many are still struggling with it.

Why? Because content is time-consuming and, what’s more, it’s expensive. Adobe’s recent report, State of Creative and Marketing Collaborations, revealed that only 21% of marketers “believe their companies do enough to personalise digital advertising”, a small number in comparison to those you claim to be pros. This would indicate that, though personalisation is the word on everyone’s lips, brands, for the most part, still have a long way to go before they can claim that they really 'know' their customers.

As the world’ biggest data-driven marketing firm, it’s safe to say we know our way around personalisation, and we also appreciate how difficult it can be to tackle it alone. If you’re struggling to really engage your customers, why now get in touch here. Or to find out more check out one of our latest blogs on turning your data into a winning customer experience strategy. 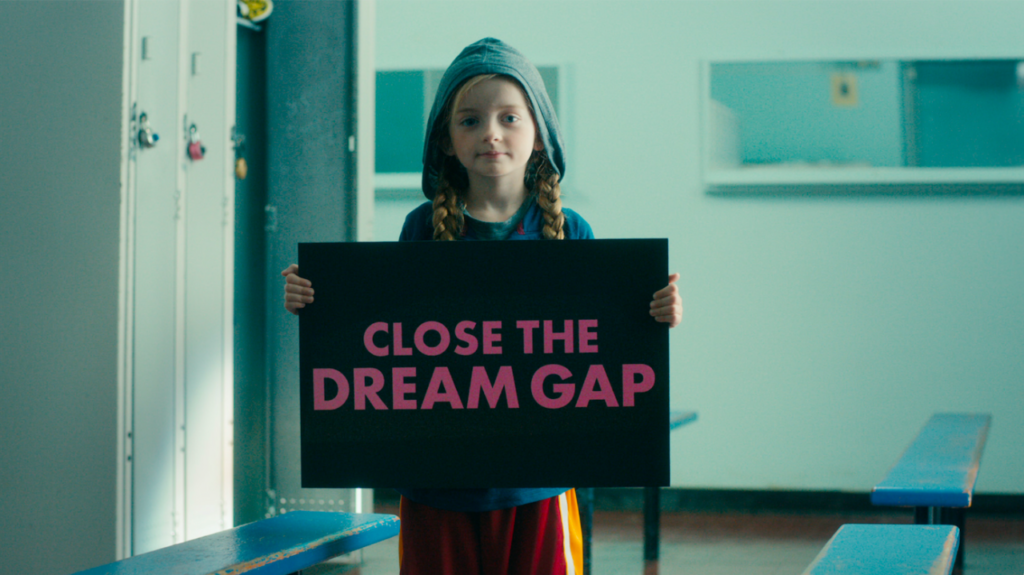 Yesterday, October 11th, marked the United Nations’ 2018 Day of the Girl. This worldwide event, which has been running since 2012 is a day which, according to the global organisation, “aims to highlight and address the needs and challenges girls face, while promoting girls' empowerment and the fulfilment of their human rights.” To mark the occasion and pay homage to this year’s theme, With Her: A Skilled GirlForce, the world’s biggest brands and organisations showed their support of the girl by creating awareness campaigns to highlight the issues she faces now, and will have to face in the future.

With two out of three girls in the US missing out on key nutrients in their diet every day, Kellogg's Special K and the UN organisation, Girl Up, have come together to create a campaign aimed at closing the nutrition gap.

From one gap to another, The Dream Gap Project is an initiative from Mattel’s Barbie, which seeks to raise awareness surrounding the different messages sent out to girls and boys and how it affects their aspirations in life. 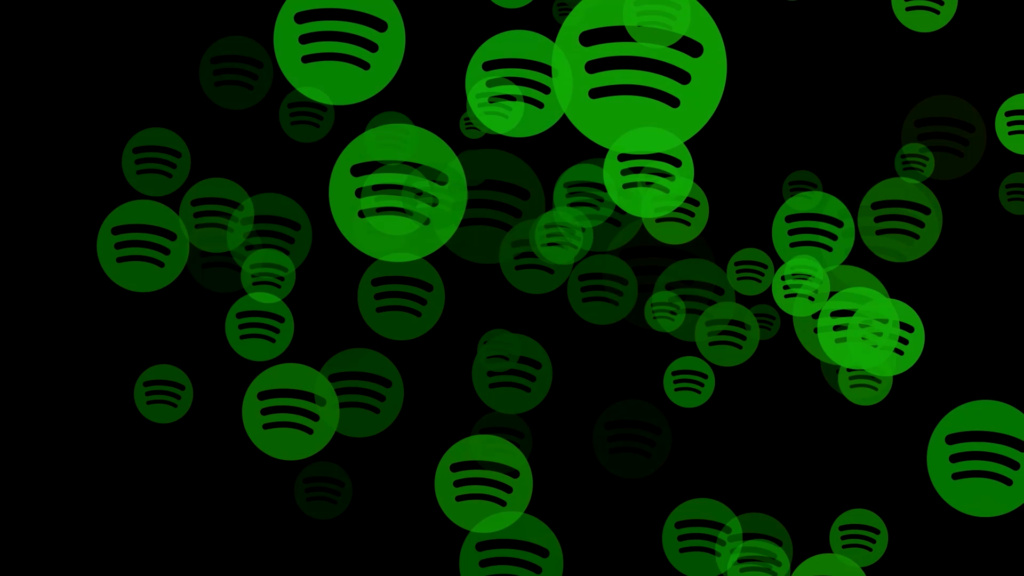 Since its conception, Spotify has positioned itself firmly as a marketer’s best friend. Offering a “100% logged-on audience” combined with “billions of data points collected daily”, the platform positions itself as a Mecca of audience engagement and that’s before even mentioning its recent integration onto Instagram stories. However, despite pleasing marketers beyond belief and, of course, providing millions of listeners with 10 years of affordable, uninterrupted music, a recent article in The Guardian suggests that perhaps the streaming site has, in fact, ruined music.

Free listeners aside, 83 million consumers pay £9.99 for the premium service each month. However, it is said that very little of this gets passed on to the actual musicians. Worse still, “the top 10% of artists dominate 99% of streams” which means the likelihood of smaller artists getting bang for their buck on the platform is slim. The juxtaposition? Artists need Spotify to promote their music. The Guardian calls it a “KingMaker” because, with a paid audience of 83 million, it is where everyone listens to music. Furthermore, it’s where brands want to be and, for any artist who wants to collaborate, being on the platform will make it all the easier for star-studded promotions. 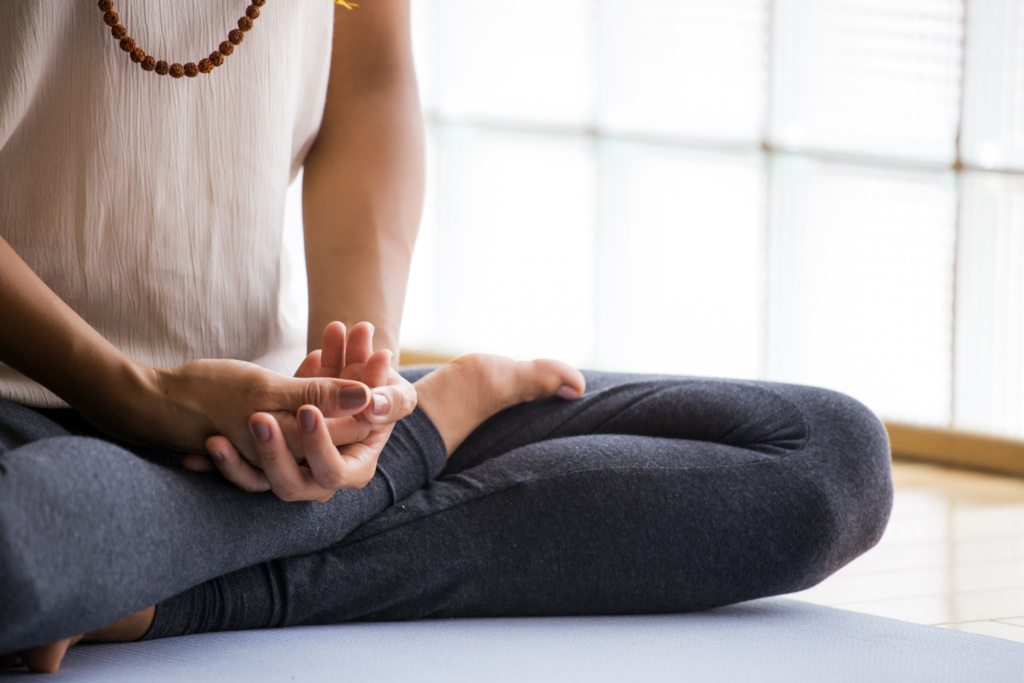 Though it still has a long way to go, mental health awareness has come on in leaps and bounds over the last few years, and continues to make more progress every day. The latest development comes in the form of Mindscape, a voice-activated app that helps to provide mental health support to those in need. According to Marcomm News, Mindscape, which was released earlier this week, a day before World Mental Health Day, “combines voice technology, AI, and neuroscience-based music therapy to support positive mental health.” Using rhythmic sounds to ease anxiety and lift low moods, the free app bases its therapy choices on a wealth of research undertaken by the agency, Massive Music. Mindscape is available now on Google Home and Amazon’s Alexa.

Bonafide complaint? Or is the ASA just a Nasty Gal? 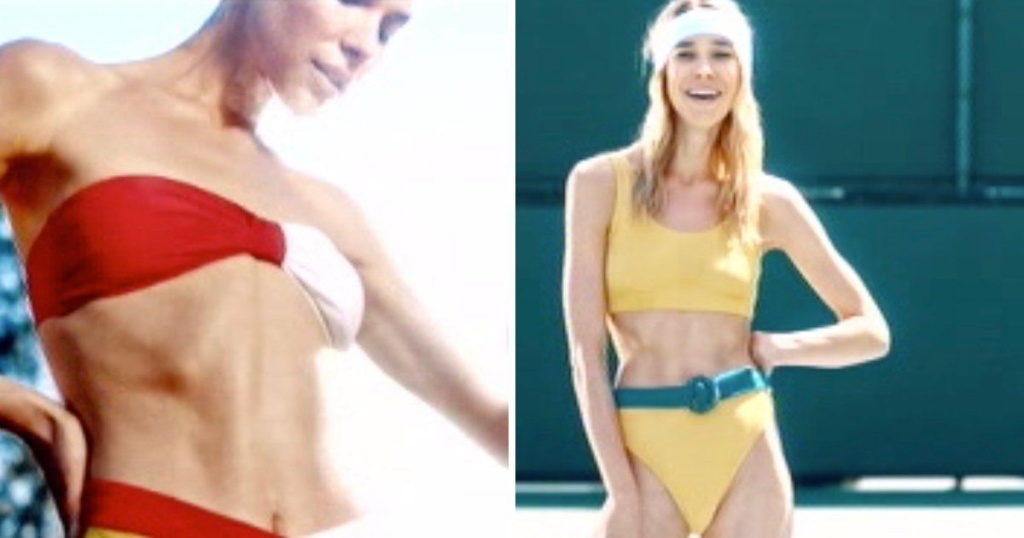 With the help of Instagram, Wordpress, and the rest of the blogosphere, the body positive movement has seen a serious surge in momentum in the last 10 years, with a greater light being cast on beauty and bodies of more diverse make-up than ever before. While negative waves stills threaten the waters, and predictively always will, attitudes have, on the whole, undergone a transformation. Still, as the pendulum begins to swing a new direction, ultimately someone must suffer.

This week three Nasty Gal TV ads were taken off air, over complaints from the UK ASA that the model portrayed appeared to be "unhealthily underweight" and, in consequence, the broadcast of these ads was irresponsible. Retail giant, Nasty Gal, quickly responded to complaints saying that the model featured was, in fact, a UK dress size 8 and has a body mass index (BMI) of 18.8, a healthy weight range for her height. However, following the complaints, Nasty Gal immediately took the ads off the air. Nasty Gal follows in footsteps of several other fashion brands that have been forced off air this year with similar complaints.