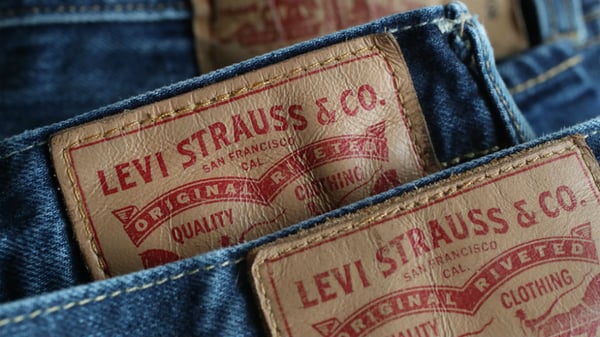 The death of television and a clash of denim and politics, we take a look everything that matters in marketing this week. 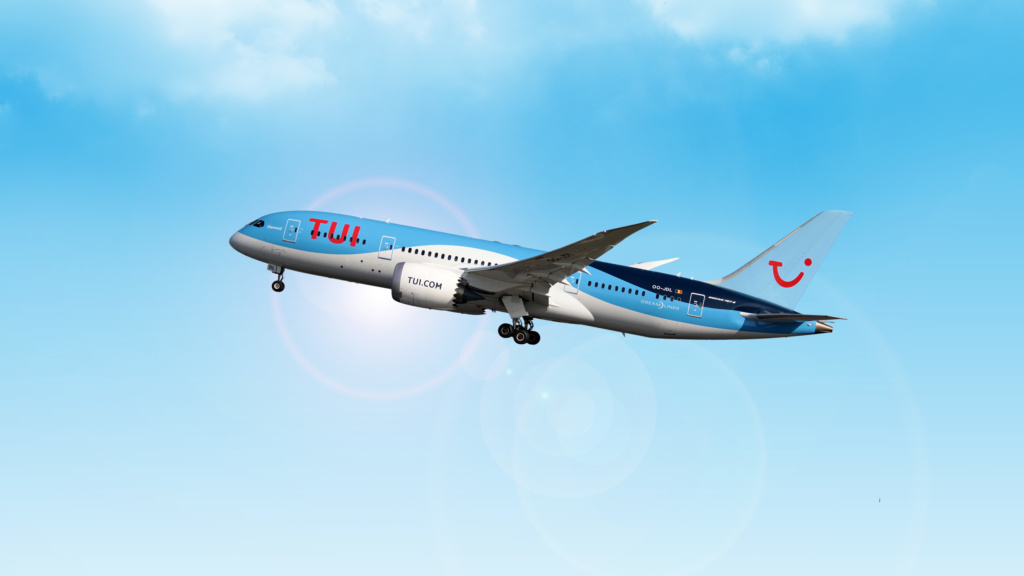 The recently rebranded holiday host, TUI, is at it again, this time changing up their marketing strategy. Katie McAlister, the Chief Marketing Officer for TUI in the UK, is taking on the dual role and responsibility of looking after both marketing and sales. The decision comes as part of TUI’s aim to create a more seamless experience for their customers, with the belief that both departments should be working towards the same objective – the customer.

Customer experience (CX) is the word on the lips of any and all agile marketers these days, and TUI’s approach indicates a definite sign of progress in the area. TUI MD of UK and Ireland, Andrew Flintham, says that this move will “increase our focus on delivering for the customer, maximise sales opportunities, and improve the pace of delivery through streamlined governance”.

Want to improve your company’s customer experience strategy? Find some useful tips and more in our latest post on CX in the FMCG industry.

Marks & Spencer is saying “Th-th-that’s all folks” to television or, at least that’s the impression they are giving following the launch of their latest campaign. The advert, which, in full, plays out like a short fashion film to a Bowie soundtrack, features autumnal essentials across the legacy store’s clothing, home, and beauty departments. The ad can be found across a number of digital and social channels, as well as in print and OOH. Television, however, has been left off the roster, a bold move for a very traditional brand such as M&S. This decision to leave out the TVC slots, makes this advert M&S’s inaugural digital-first campaign. 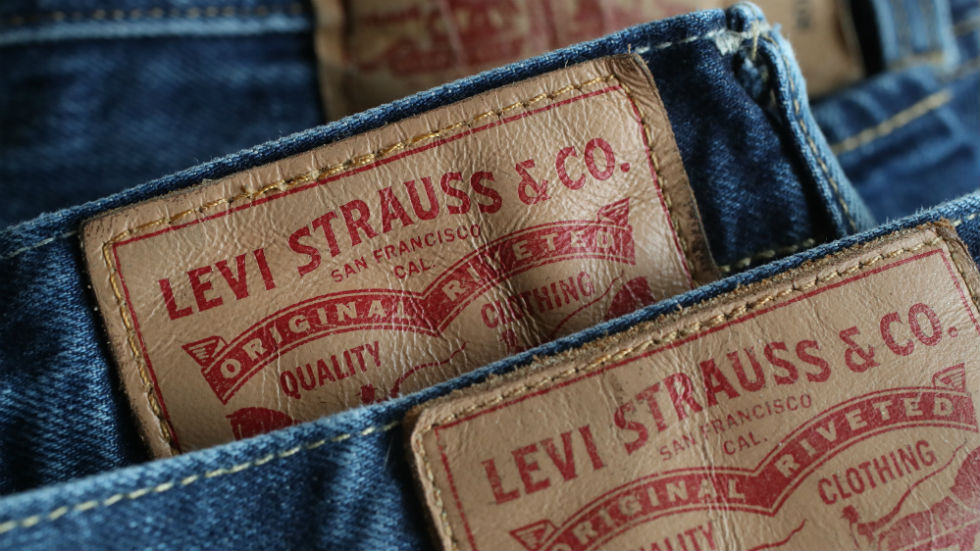 Levi & Co. is the latest brand to get political by taking a stance on gun control or, rather, the lack of, in the USA. Speaking in a recent article, the denim megacorp president and chief, Chip Bergh, stated clearly the company’s dissatisfaction with the current situation. The article, published in Fortune, comes in quick succession to a letter Bergh wrote to his employees after a customer accidentally shot himself while trying on a pair of jeans.

More than just words on paper, Levi & Co. will take action in their stance by launching the Safe Tomorrow Fund, which will donate one million dollars to non-profit organisations working to end gun violence.

Levi isn’t the first brand to get political, of late, there has been a huge surge in brands flying the flag for what they believe.

The same but different 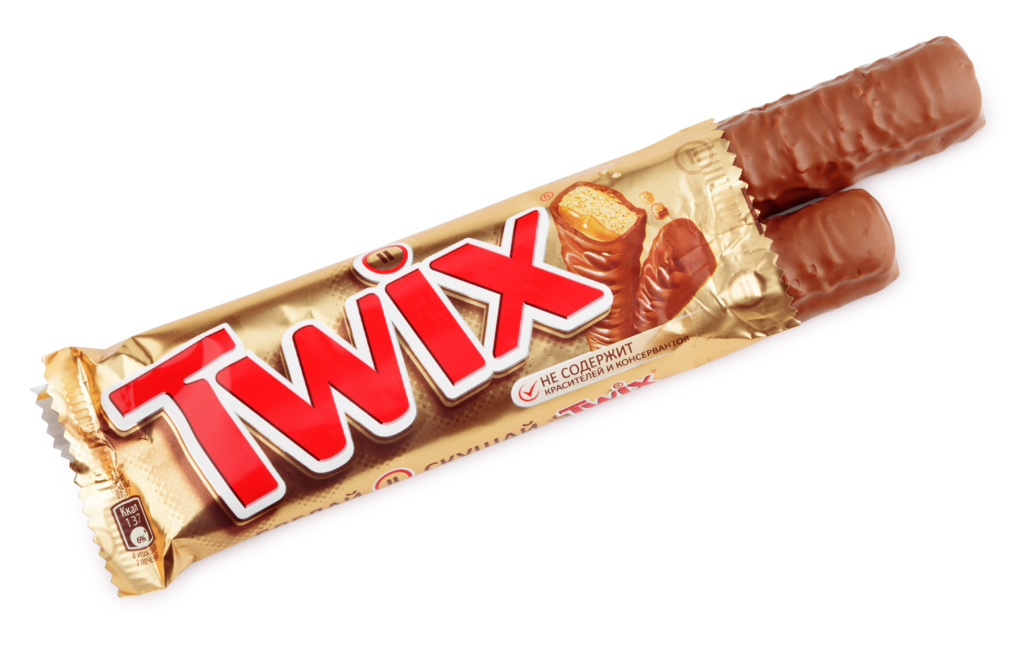 Are you a rightie? Or, are you a leftie? It may sound straightforward, and even simple, but in an event last week this was the question on everyone’s lips. When it comes to taking that first finger of your Twix bar, do you go for the right? Or for the left?

The Mars Wrigley Confectionery company had Twix fans partake in a survey questionnaire while also using facial feature analysis to really get to the bottom of what the differences are between a leftie and a rightie.

The results were...slightly redundant as it seems that there is no real psychology or science behind the choice, however, in terms of a gimmick, it’s pretty ingenious and only adds to Twix’s ongoing Left or Right campaign.

Or, rather, just one in particular – Miss Holly Nichols. If you think it sounds familiar, you’d be right, this month the retail giant, Harvey Nichols, will be renamed as the effeminate Holly Nichols. As part of a campaign devised by the store’s newly appointed creative director, Deb Bee, September will see Harvey Nichols not only get a new name, but host a number events and initiatives to highlight their commitment to gender equality and support in progressing women. The bold campaign is further notable as it is Harvey Nichols first since their very public firing of their long-term creative agency Adam&Eve/DBB.