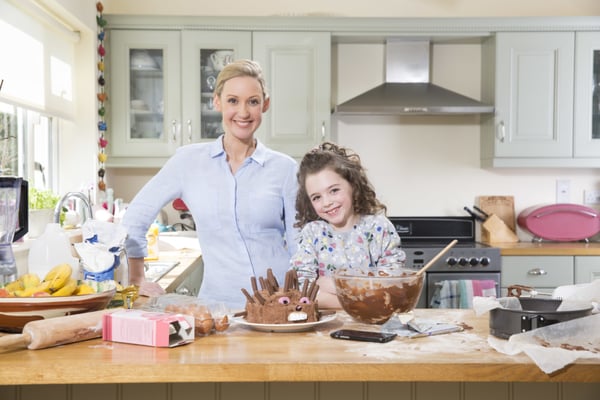 Some of the best things in life come in twos – fish & chips, gin & tonic, and great advertising ideas.

As an advertising agency there is a small handful of things that get people truly excited, and working on a TV ad is one of them (alongside pitches and free food of course). Naturally when our client PrePayPower approached us about creating a new TV ad we attacked the brief with gusto, which led to us creating not just the ad that was briefed, but a second concept which complemented it perfectly.

While filming a TV ad isn’t new to us, filming two in a day certainly was - but a patient client and military-like planning meant that on a sunny morning in March we filmed one which was set in a family kitchen in springtime, then a second in the afternoon/evening which was set in the autumn. This allowed us to create a mini campaign which gave our idea added longevity, and by shooting both ads on the same day we were able to offer better value for our client.

The main focus of the ads we created was to showcase the prepay Power's smartphone app. They had to show the app in action without it feeling like an outright tutorial, make it friendly without being patronising, and ensure it was funny without being twee. That’s when the idea of the everyday fail was born.

Everyone can relate to the experience of trying to recreate an internet tutorial and having it not go to plan. In the first ad this takes the form of a Mum and daughter trying to bake a complicated hedgehog cake. We used this notion of how so many things promise to be easy but really aren’t, and juxtaposed this with the app which is as easy as it claims – a theme that carries into our second ad which is set to hit screens later in the year. 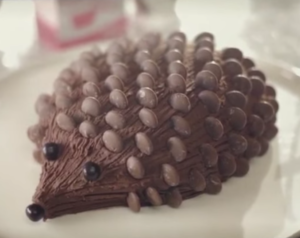 Each ad posed unique challenges – with one on air in the spring, and the other set to go live in the autumn we needed to utilise one setting but create two very disparate ads. The first was shot in a bright and airy kitchen which worked perfectly with the tone of the ad. Natural lighting and a bright colour palette for wardrobe and set dressing were used to create the feeling of a warm spring day, while ambient spring time sounds added in post reinforced the idea. For our second ad we switched to a night time setting with autumnal colours on the set and in costumes to differentiate the two.

The result was two ads which look like they could have been filmed months apart, all made possible by very careful planning which meant that any potential pitfalls or setbacks were dealt with before we ever arrived on set. Take a look below at the first of these ads, and be sure to keep an eye out later in the year for part two.