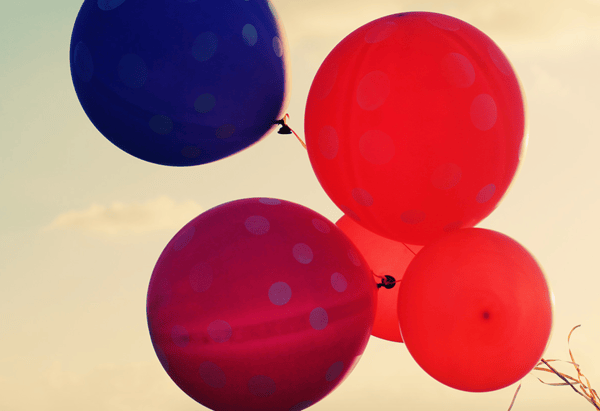 Ever drive a buggy up a sand dune?
To stop getting stuck, you don’t change gear; you just build momentum.

This is also true of great creative ideas and great advertising. The faster you go from inspiration to execution, the greater the chances of success. Sure, refine it afterwards and call it “beta” to give it a marketing tech twist. But don’t slip the organisational clutch.

The day Obama was elected into office, a simple strip ad appeared on the front page of the Sydney Daily Telegraph for Veet hair removal. It featured the Veet logo with a creative two-word headline: Goodbye Bush. Within hours the ad had been shared by all the worldwide news agencies and social networks. Its media value was hundreds of times the original cost.

So what went right?

It would have been easier to pass the buck, ply some marketing focus groups with salted snacks and warm Chardonnay and ask them to decide.

No doubt we’d have ended up weeks later with a sanitised, not so creative, and certainly non-pubic headline like Hello Obama – leaving consumers perplexed about the connection between the President Elect and waxed bikini lines. (Not a problem with the previous Democrat in the White House.)

Slow works differently. Slow whispers in corridors about the idea. Slow’s colleagues shake their heads and suck their teeth. Slow comes back with the recommendation that the TV spot might be better as a mailer… next year… if budgets allow. Slow spends ever more time in the corridor collecting opinions until Slow finds there’s no desk to go back to. Napoleon wasn’t a corridor kind of guy. He turned speed into a weapon. The biggest complaint of the Grande Armée was that “the Emperor uses our legs instead of our bayonets.”

Brands that want creative ideas understand how quick creative thinkers are. They try to move at their pace rather than put the brakes on. They seek out the early flashes of brilliance. They become lightning conductors.

Back to Napoleon, arguably the 19th century’s best commander of artillery. Recognising the delays in lumbering around heavy field pieces, he observed: “It is a principle of war that when thunderbolts are available, they should be used in place of cannon.” So what if he ended up on St Helena? There are worse places to retire.