In this week’s Round-Up we listen to the sound of silence, beauty brands, and the new U.K. gambling guidelines.

With the likes of Buzzfeed ruling the roost in terms of online publications, we could be easily led to believe that, when it comes to written content, long form has officially lost its lustre. However, a recent study of the sharing habits of online users has told a slightly different story.

In their report, SEO institution, BuzzSumo, found that content which consisted of 1,000 words or more were 56% more likely to be shared than shorter pieces. In addition to that BuzzSumo found that, along with long reads online, audiences were also partial to a little intrigue stating that, “headlines containing a question mark generated 23% more shares than simple statements.” Great news for those looking to reach their audiences through hard-hitting content? Perhaps. However, the report also revealed that, of the content creators, there was “a disproportionate amount is attributable to a relatively small number of ‘power posts’, with a whopping 75% of all social shares attributed to a top performing tier of just 1.3% of published pieces.” Not the best news for the budding writers among us.

The Benefit of podcasting

In a world where anyone and everyone can be a content creator and brands are blindly informed of their power as publishers, beauty brand, Benefit, has made the surprising decision to take a step back from the world of content - sort of. Though podcasts, the medium which publisher, Forbes, has dubbed one of the fastest growing media platforms ever, has caught their attention it is in relatively traditional way. Head of marketing for Benefit UK and Ireland, Lou Bennett, sees podcasts as a great sponsorship opportunity for the brand and, rather than shoehorn their way onto the podcast scene, will use the medium in a less intrusive way. To simply add their mark to the audiences’ immersive experience, Bennett explains that Benefit will “have a so-called “live read” before the podcast starts where the producer explains to the listener that “this podcast was brought to you by...” While they’ve yet to choose a podcast that blends with their brand ethos, no doubt listeners will be treated to some beautiful sponsored sounds in no time.

What’s in a game?

It could be assumed that the gamification of content for gambling brands would be a given, right? Wrong, according to the Committees of Advertising Practice (CAP) in the U.K who have devised new guidelines that will come into play on the 1st of April this year. The guidelines, which have been put in place in a bid to protect minors from entering into the world of gambling have cracked down on a wide variety of content inclusions. According to Marketing Week, “Content deemed unacceptable includes animated characters, licensed characters from film or TV shows, sportspeople or celebrities who particularly appeal to children or references to ‘youth culture’. The standard also prohibits the use in gambling ads of sportspeople, celebrities or other characters who are, or appear to be, under 25.” On the guidelines, charity, GambleAware, voiced their support, with a spokesperson commending CAP on addressing such a “serious health problem” among youths. 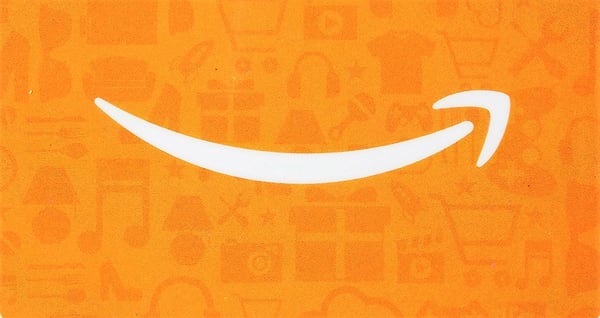 As it hovers around the top spot for the world’s biggest retailer, Amazon unsurprising omits waves of influence to those further down the FMCG food chain. This time around it is focused on pricing, as traditional retailers, such as WalMart and Target, grapple to keep up with Jeff Bezos’ multi-billion e-commerce empire.

Dynamic pricing is the method of changing product prices based on algorithms that take into account factors such as time of day, location, demand, and buying patterns. It is a method almost invented by Amazon who, according to Digiday, change their prices a “million times per day depending on demand.” In order to compete with these fluctuating forrays traditional retailers are reportedly experimenting with the method, looking to stay competitive by “tweaking costs of products on a regular basis, mainly online and in mobile apps.”

Dynamic pricing isn’t the first obstacle the brick and mortar store has encountered, with the aversion to digital transformation being dubbed as what could be the downfall to the high street. Still, despite the doom and gloom, as Amazon grows, older retailers remain. There may be life in the old department store yet.

Can I get a side of silence with that? 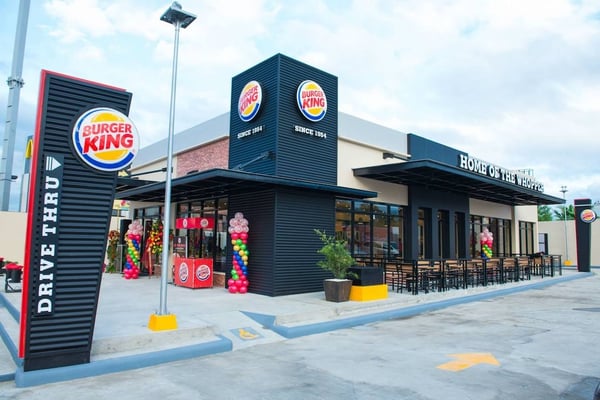 Always ahead of the curve, the Finns have opened up the first silent drive-thru, turning a Helsinki Burger King into a closed-mouth eatery. The stunt, which naturally comes with a campaign illustrating the ease of the Burger King mobile order app, is based upon the audience stereotype that Finns are a shy nation. Appealing to the quiet bunch, Marketing Director of Burger King Finland, said: "We wanted to use that positive stereotype of our fellow Finns and create a totally new kind of drive-thru service.” To do this, the drive-thru service is set up so that customers can order and pay for their food using the app, with a Burger King employee then dropping their meal to their car, without making a sound. Does this sound like your kind of meal? It is doubly attractive to those in a rush too as the service gets even more points by cutting down the chat, and is considerably faster than the average drive-thru.