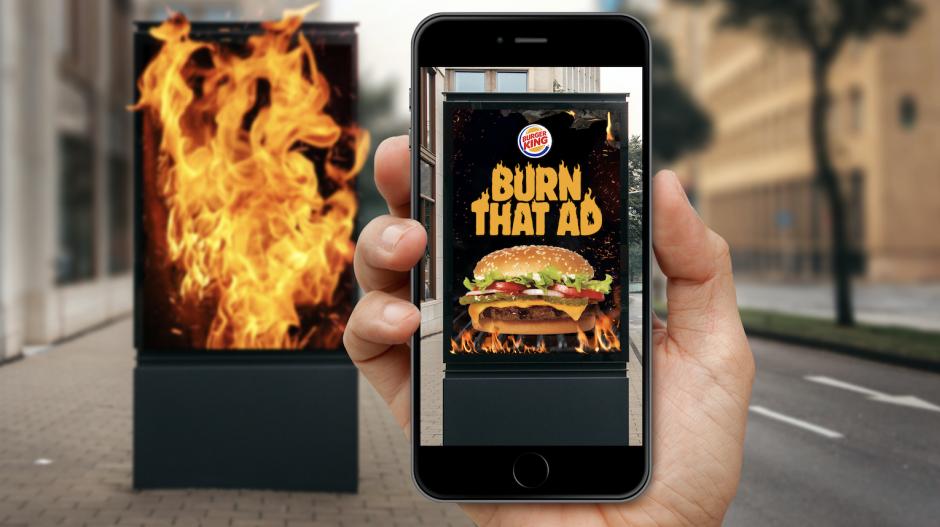 Instagram launches its check-out feature, while disgraced Ted Baker founder permanently checks out. All this and more in the Weekly Round-Up. 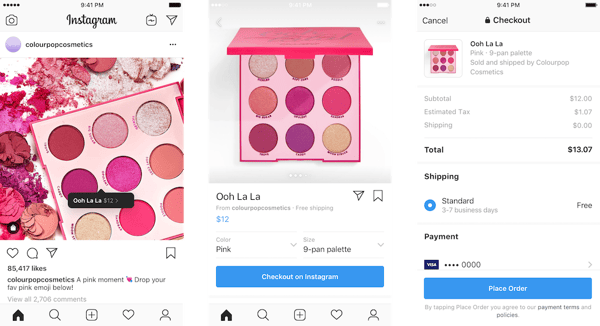 Instagram took its shopping feature to the next level by launching its check-out feature in the U.S earlier this week. While Instagram shopping has been in the mix for the past few years, the social media platform is taking things a step further by allowing users to now scroll and purchase in the app. The e-commerce integration is starting small, with Instagram selecting just 23 top retail brands, including MAC, Zara, and Adidas, to beta test the feature.

But what does it all mean? Well, for the tech giant, Facebook, this update brings them a step closer to achieving their goal of synchronising their family of apps, while also strengthening their position as an e-commerce network. And for the consumer, it means a more simplified, seamless shopping experience – good news all around. 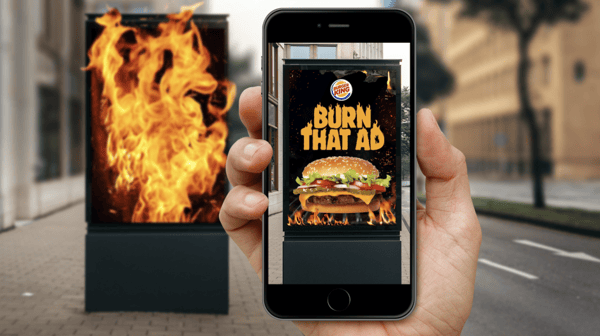 Ever wanted to burn your competitors? Or better still have your customers burn them for you? Burger King has made that dream a reality in their latest creative campaign, ‘Burn That Ad’. To promote Brazil's launch of BK Express, a tool which allows customers to pre-order their burgers, the fast food chain is offering users a chance to grab a free Whopper in exchange for an attack on its main competitors' advertisements. Through the power of AR, the Burger King app user can simply point their smartphone at a rival ad, let it burn and turn it into a BK ad. After a job well done, the user will be left with an on-screen token for a free burger. With half a million Whoppers expected to be given away throughout the campaign, it looks as though revenge is a dish best served flame-grilled.

A bite of the apple

Never one to miss out on the action, Apple is apparently set to throw itself into the arena of television and film streaming. That’s according to digital publication, The Verge, who believe the announcement will come out on Monday the 25th of March. While the market is undoubtedly a crowded one, Apple apparently intends to combat that by investing in their own original content. Other streaming services such as Amazon and Netflix have already had monumental success with originals, so it’s no surprise that Apple will be heading down the same path. However, if you’re expecting any dark or gritty viewing you may want to hold off on your subscription. The Verge has said that “The company is reportedly sticking to a “family-friendly” approach when it comes to content — no nudity or swearing — and it has used a heavy hand when it comes to the development of said content.” So maybe you won’t watch this space. 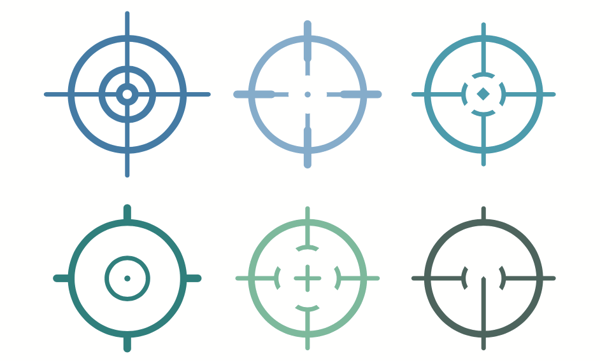 Facebook has long been praised as one of the most powerful tools for reaching highly targeted audience sets and, while this is the basis of its appeal to numerous advertisers, the tech giant is taking something of a step back from this. Making History this week, Facebook agreed to a settlement which would prevent advertisers using their platform to discriminate against minorities. The settlement is one of several which are as a result of recent charges filed against Facebook by the American Civil Liberties Union, the Communications Workers of America, and a number of unemployed Facebook users who alleged discrimination via the Facebook ad targeting system. Facebook divvied out close to $5m in damages to the injured parties and promised to change its ways in how advertisers were allowed to communicate and target. COO, Sheryl Sandberg, said “one of our top priorities is protecting people from discrimination on Facebook. Today, we’re announcing changes in how we manage housing, employment and credit ads on our platform. These changes are the result of historic settlement agreements with leading civil rights organisations and ongoing input from civil rights experts.” 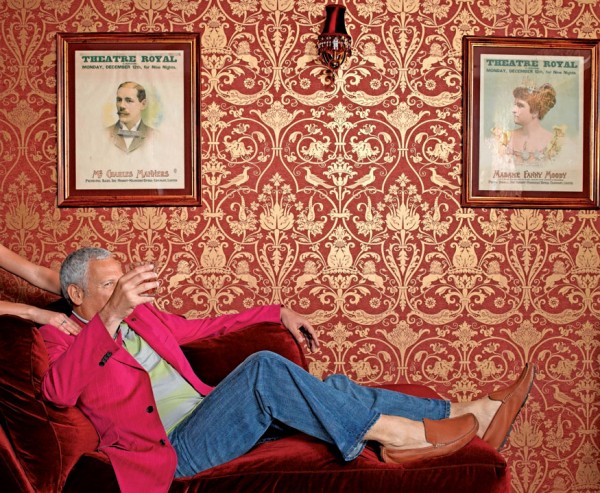 Appropriate changes are what Ted Baker are aiming to make as the fallout of their founder and former Chief Executive, Ray Kelvin’s proclivities continues. This statement was made by a representative of the premium fashion brand, following the dip of their annual pre-tax profit of 26% in January and a drop of shares by 5% last week. Forced hugs and ear massages, were just some of the actions the former founder donned on generally young and low-paid female employees. These offences came to light late last year when an anonymous petition appeared online which asked Kelvin to please stop the unacceptable actions. Though the petition received less than half its desired signatures (2,220 out of 5,000), enough voices were heard that it incited Kelvin's resignation. Still, it’s not all doom and gloom for the harassment riddled-brand, despite the drop in shares and pre-tax profits and sexual misconduct, according to the company’s acting chief executive, Lindsay Page, Ted remains “resilient”, with e-commerce sales rising 20.4% this year. For every door that closes...