New flavours, new flames, and the end of a trademark era – it’s all here and more in The Weekly Round-Up. 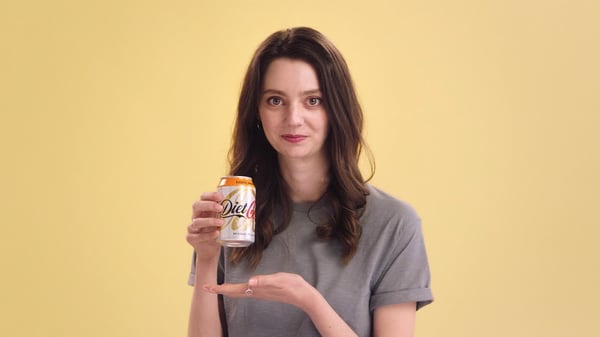 That’s the question coming from Diet Coke as they offer audiences two brand new variants on the iconic low-cal soft drink. Earlier this week Diet Coke Twisted Strawberry and Diet Coke Exotic Mango entered the market with a bang, supported by a multi-million campaign featuring English actress, Tanya Reynolds. On the campaign, Diet Coke marketing manager, Tuuli Turunen, said that it “highlights the latest example of how Diet Coke is continuing to innovate and expand the brand.” Innovative as it may be, Diet Coke, thankfully are not taking the new flavour launch too seriously. Perhaps recognising the hackneyed nature of reskinning the same product, they have taken a lighter approach to the campaign’s creative using the young actress's comedy prowess to fully embody the new flavours using her best strawberry “voice” and “twisted” moves. The creative itself is good, the taste is anyone’s guess. 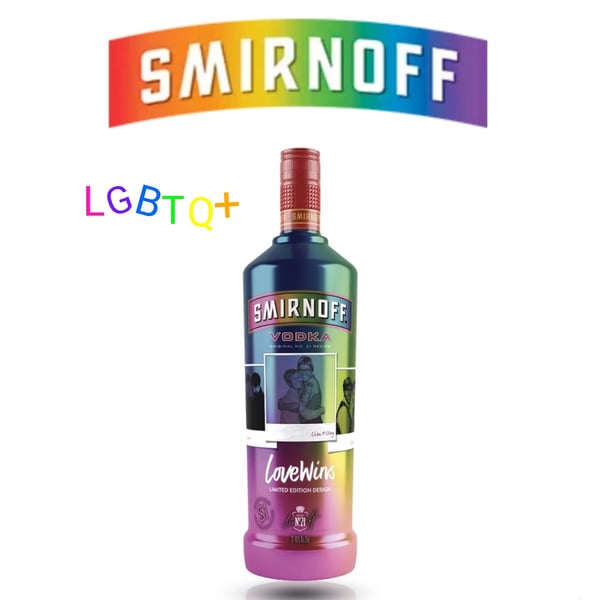 With Pride month officially upon us, it is a time to celebrate love, acceptance, and, in the advertising world, a new angle to reach audiences. Is this a cynical view of big brands putting Pride front and centre in their latest campaigns? Perhaps, but discluding long-term supporters of LGBTQ+ communities like Smirnoff and MAC Cosmetics, is there not something about the plethora of recent ad releases that says We’re here, we’re queer, and we want you to buy our stuff!? While according to recent research conducted by publication Gay Times and ad agency Karmarama, 64% of survey respondents felt positive about the increase in LGBTQ+ representation in the media and advertising. A whopping 72% also felt that the way in which they were represented was “tokenistic.” This tokenism can be clearly seen in some of the very rainbow-heavy big brand campaigns of the last month so, while the media has moved forward in who they are representing, they are still missing the mark in how they are doing it.

Love the way you lie 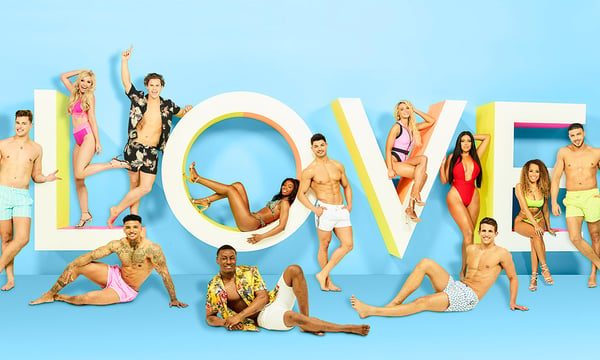 Last year we fell in love. Not on the Love Island, but rather from the comfort of behind our own screens. In the summer of 2018, we not only got to see the passionate trysts of a group of twenty-somethings but, better still, we got to watch the beauty of Love Island’s marketing strategy unfold before us. From affiliate prowess to social media wizardry, our heads were so turned that we even featured it as a case study in Epsilon’s 2018 Year in Review. With our hearts so full of anticipation for 2019, you can only imagine our disappointment this week when it was revealed that our beloved Islanders and their social following are fakes. While it doesn’t seem totally out of the realm of possibility that contestants who participate in a televised competition to find true love could be disingenuous, it does make the outlook of the future marketing opportunities following the show a little merky. Central to the show’s success is its influencer marketing avenues and, with the lies coming out this early in the game, could that road be closed already? Only time - and Instagram - can tell. Watch this space for more.

Three stripes and you’re out 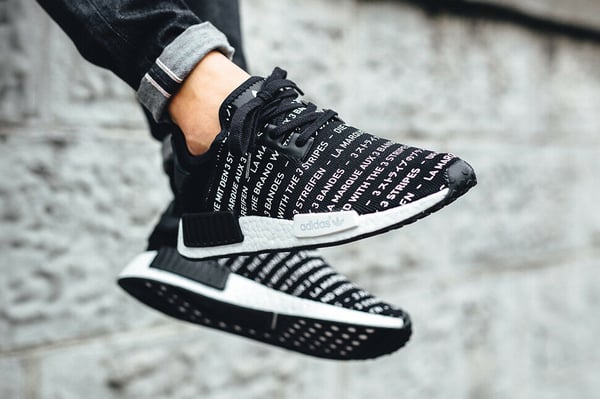 Most consumers are well acquainted with the two-stripe sportswear knock-offs that decorate the high street. And whether they choose to indulge or swiftly skip on, they know what they are getting. However, the recognising of these lines is about to get seriously blurred as German sports brand, Adidas, loses its three-stripe trademark in Europe. On Wednesday of this week, a court in the EU decided that the three stripes were simply not distinctive enough to be claimed by the brand. The court ruled that Adidas did not “prove that the mark has acquired, throughout the territory of the EU, distinctive character following the use which had been made of it.” While a spokesperson for the brand has said that they are “disappointed”, Adidas is not disheartened with the result. “This ruling is limited to this particular execution of the three-stripe mark and does not impact on the broad scope of protection that Adidas has on its well-known three-stripe mark in various forms in Europe.” 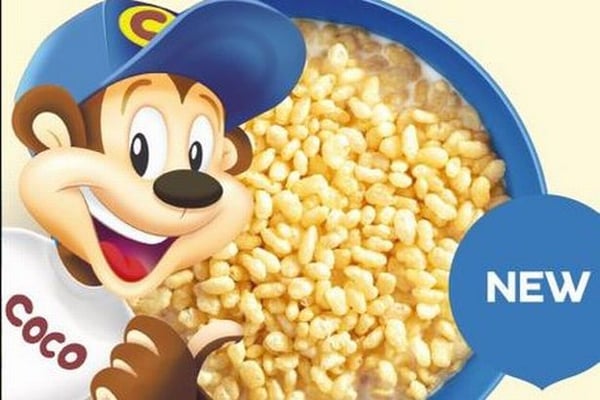 Between unexpected exits and elections, the general consensus of 2016 was somewhat negative. Still, as with every cloud, it looks as though 2016’s silver lining has finally been uncovered. No, there has not been an impeachment, nor have any borders been dissolved, but rather Kellogg’s have released white chocolate flavour Coco Pops. And while above, we did jeer the reskinning of an old product as a form of “innovation” we are impressed by Kellogg’s social strategy surrounding the campaign. To create interest and intrigue, the cereal giant decided to promote a user-generated Tweet from 2016 that requested the company make white chocolate Coco Pops. With spend behind it, the Tweet took flight and, much to the delight of Kellogg’s, consumers took notice. Amanjit Heer, digital moderator at Kellogg’s said, “We wanted to have consumers talking about ‘why is Kellogg’s promoting a tweet from 2016 calling out white-chocolate Coco Pops and promoting it? Does this mean they’re going to launch it?” They did indeed launch it earlier this week, and while reports have come back that the new cereal is “absolutely foul”, all press is good press, right?