Our homes may be getting smarter but research is showing that automotive brands are no closer to figuring out their female customers – everything you need to know about the industry in Epsilon’s Weekly Round-Up.

As the most Twitter-happy head of state to date, it comes as no real surprise that, earlier this week, it emerged that the current POTUS is social media’s biggest political spender, ever. Fortune reports that since early May of this year, Trump and his PAC (political action committee) have spent approx. $274,000 on Facebook ads, resulting in a reach of over 37 million in three short months. Ads were targeted predominantly at 25-34-year-olds – so millennials if you were wonder why you had so much Trump on your feed, wonder no more. 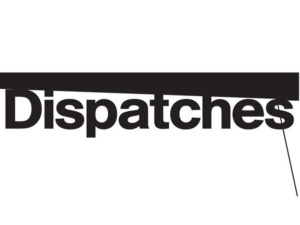 And while he may be making a pretty penny off the POTUS, this week was not a good one for Mark Zuckerberg and his multi-billion social media platform. In the latest episode of Dispatches, a popular British investigative series, a reporter went undercover as a contracted content moderator in Facebook’s European HQ. There, he was exposed to all manner of violent content from self-harm to violence against children.

Despite working as a so-called moderator, the reporter revealed that he had very little moderation control and that most of what can be described as violent content was left on the site. When questioning his seniors on this lack of moderation, the answer was monetary.

“If you start censoring too much then people lose interest in the platform – it’s all about making money at the end of the day.” (Wired)

Keeping us up-to-date on all things insight, industry and, more often than not, injury – the latest post in Digiday’s Confession series sheds a light on the ever-controversial influencer marketing scene.

Unprofessionalism and insincerity are among the topics divulged by the social media marketing executive who naturally chose to remain anonymous. Check out the whole interview here. 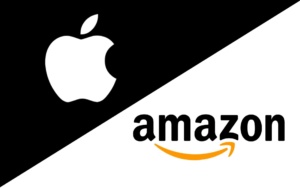 It was smart doorbells at dawn this week as Amazon sold over 1 million of its smart home devices which, since February, includes Ring, smart video doorbell capability. Coincidently, on the same day, Apple decided to ditch their own innovative door service from its list of compatible devices.

In tech terms, this means that Amazon is sailing ahead of the iCreators in terms of category control. For consumers, doorbells or not, the spike in sales this week, indicates that more than ever before, consumers are ready to take on smart living. 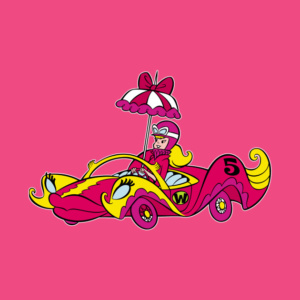 They hold 40% of the buying power and have a 79% wield in the final purchase decision – so why is it that three-quarters of female consumers still feel totally dismissed by automotive brands?

While it can’t be solely blamed on the likes of Jurgen Klopp, zooming around in the latest OPEL model, it might have a little to do with it. Traditionally, car adverts have been written by men for men, and with 55% of female consumers feeling that almost all ads are male-focused, it seems that this is a tradition that’s carrying on through to the present day. Archaic to say the least, in an age where your car can be connected to your smartphone, auto advertising needs to put its foot down and catch up with its product.