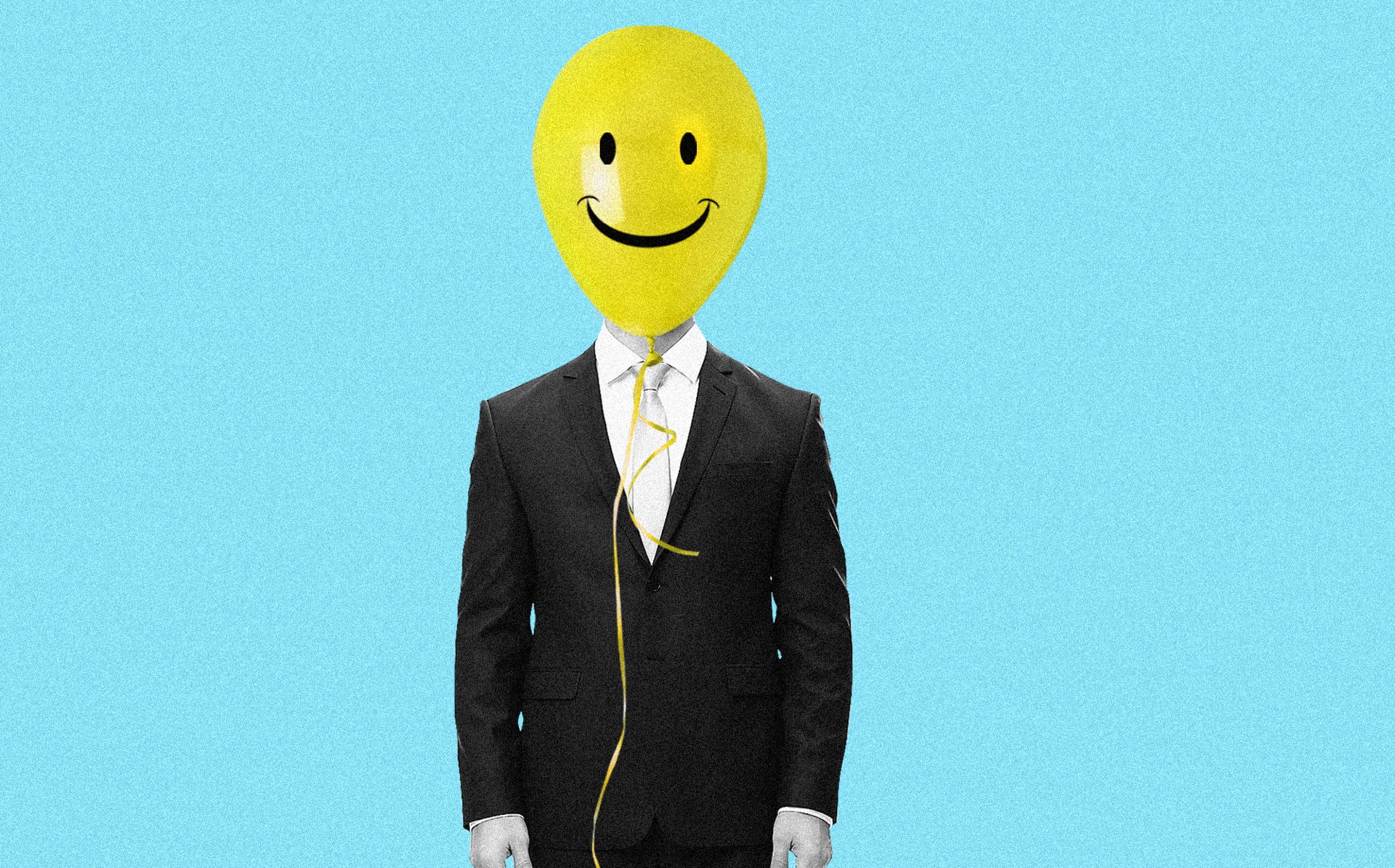 BritBox, the next big streaming service? 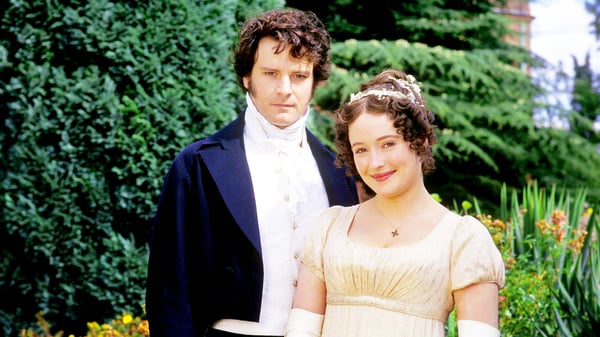 If you can’t beat ‘em, join together. That’s what rival U.K networks, ITV and BBC are considering in a bid to challenge market shareholder Netflix. While it is still only at the discussion stage, if put into play, BritBox, the so-called streaming service, will see two of the country’s biggest networks linking up to create a “one-stop shop for British box sets, brand new commissions and on-demand classics.” But, will this union work? Well if previous experience is anything to go by, Netflix could finally be given a run for their money. According to The Drum, BritBox is already a bonafide service stateside and has exceeded all expectations by accruing half a million subscribers to date.

Kelloggs, because your best days start with branding 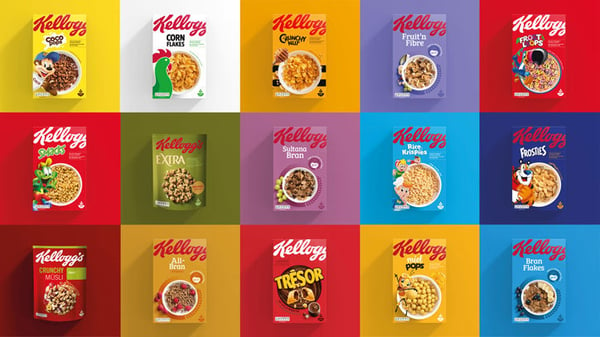 After 113 years, Kellogg’s is finally serving up a little something different with a portfolio-wide redesign of their famous packaging across the European market. Though this could be seen as a rather bold move, Kellogg’s haven’t reinvented the wheel with this rebrand. Much of the focus of the exercise was centred around becoming even more recognisable to the brand's current audience base. Paul Humphries, Marketing VP of Kellogg’s Europe, said, “The Kellogg’s brand is one of the most recognisable brands in the world and our cereal boxes are present in over 90% of UK homes. We know people love, connect and engage with our brand and we wanted to make it easier for them to do that, which is why we’ve updated the entire portfolio at once.”

Kellogg’s other motivation for the facelift came as a reaction to today’s audiences’ increasing interest in transparency from brands across the FMCG industry. Kellogg’s believes that the new design “fulfils consumers’ demand for more transparency.” 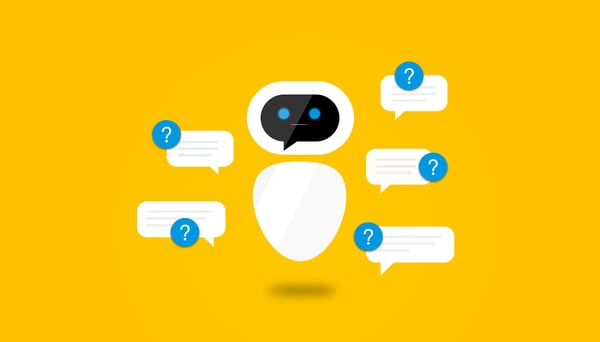 Chatbots have become an increasingly popular method of customer service over the last few years and, as AI continues to make vast developments in a minimal amount of time, no doubt it will become even more ingrained in other aspects of business in times to come. But despite their time-saving, cost-cutting, advantages to companies, the use of chatbots could be having negative implications on workforces and society as a whole.

This is not a robots-replacing-humans issue, though we have covered those threats extensively in previous Weekly Round-Ups, earlier this year and in October of last year. No, this surrounds the fact that chatbots are perpetuating gender stereotypes through the incessant use of female personas for these bots. A Forbes analysis performed on the top 10 European banks, showed that at least three of them have used exclusively female names for all for their bots, such as Debbie from Deutsche Bank and Inga from ING. The reason behind the use of female personas for these service level jobs is reportedly down to the empathy and helpfulness so often associated with women. While these attributes may be considered as positive ones, on the grand scale, what does say about how we view women in the workplace? Are they simply suitable for service jobs? Should men be exempt from them? It seems as though chatbots are posing as many questions as they are answering. 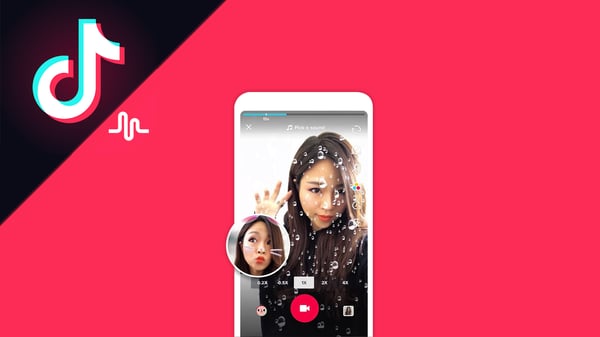 Data protection, and those who are in breach of it, are topics that never stray too far from the headlines these days. This week the focus is on media company, Tik-Tok, the short-form video sharing app with a very large and very young following. So young in fact they have found themselves in extremely hot water. Making history in the US, Tik-Tok was served with the highest ever fine for a case involving underage data privacy. The $5.7m bill which comes with an order to implement improved measures to verify users who are under the age of 13, is in consequence of a report that found the app had a multitude of users and, in turn, data, of underage children. While Tik-Tok has agreed to pay the fine, whether the latter part of the order will be fulfilled, is uncertain as the measures put in place to verify a user’s age will simply be based on trust. While this is a system that most social media apps use, one has to ask, how much can you trust a pre-teen with a smartphone? 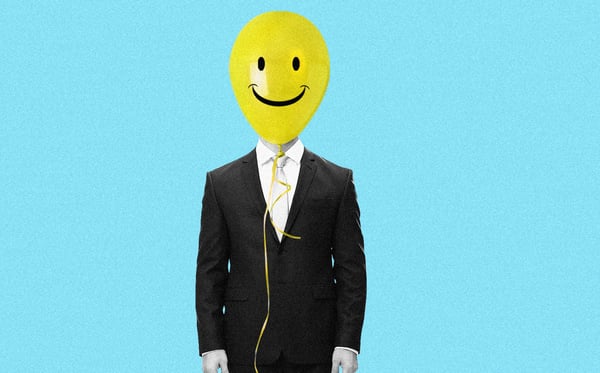 Stuck in a work rut? Online publication, Silicon Republic knows how you feel. And, in an attempt to take you out of it, they have shared their top tips to get you through.

It starts with a self-assessment – why are you in this rut? We all go through varying levels of motivation, but if it is consistent, could it be an element external to work that is causing it? Think diet, sleep, fitness etc.

Secondly, does your brain need a change of scenery? Could something as simple as a new desk or a change of route to work make all the difference?

Then it focuses on facing tasks head-on. We all have things in work we would rather avoid and doing so, usually equates to a bigger issue than necessary.

Finally, why not try some old-fashioned fresh air – cheap, cheerful, and widely available it could be the key to a whole new lease on your work life.