Ogilvy, Google, and Unstereotype Alliance have come together to create an app that helps create awareness about the female perspective in the advertising industry and, in short, help break through gender bias and dynamic. Using their creative prowess, and a selection of Google’s unrivalled instruments, the app, Lioness, features intuitive functions that bring alive the reality women are facing in the workplace, through augmented reality. Though its initial launch date was set to coincide with the Cannes Lion Festival in June, it will now be released sometime later this Autumn. 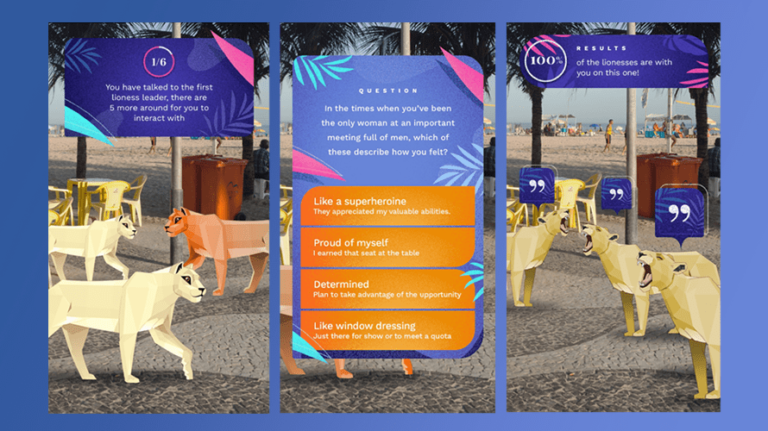 That’s the message the UK’s Advertising Standard Authority (ASA) is sending after banning a Facebook advert for natural contraception app, Natural Cycles, earlier this week. The app, which was conceived and created by Swedish nuclear physicist, Dr. Elina Berglund Scherwitzl, and her husband, Raoul Scherwitzl, uses a basal thermometer and built-in algorithm to determine when a woman is and isn’t fertile throughout the month. Since its launch in 2014, Natural Cycles has been a massive success. However, a recent complaint to the UK Watchdog could change all of that. Three women have recently come forward, saying that they were misled by the product. An investigation by the UK ASA supported the claim with phrases used in the ad, such as “highly accurate”, considered to be misleading. 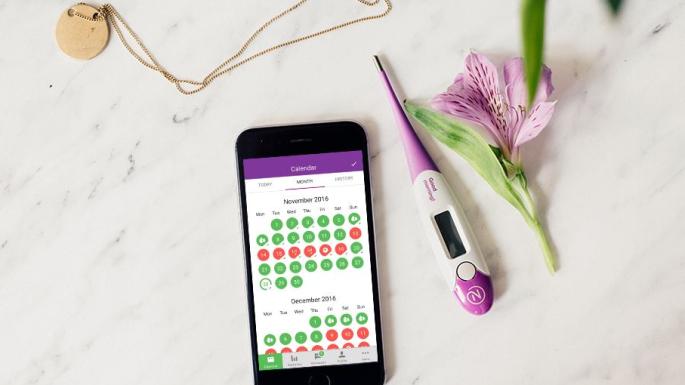 Full stops are giving the full picture thanks to online media outlet, PopSugar, and branding agency, Doner. The two have come together with organisation, Melanoma Know More, to disrupt PopSugar readers’ regular viewing with interactive sentence ends. From the 30th of September, readers who scroll over full stops (or periods, as they are called in the states) in health and beauty articles will be provided with vital education on detecting melanoma and other skin abnormalities. With the goal of detection and providing information on when to seek screening, testing, and treatment, Doner are opening up their hearts - and technology - offering it to any brand or media company that wants to add it their full stops in order to help spread the message. 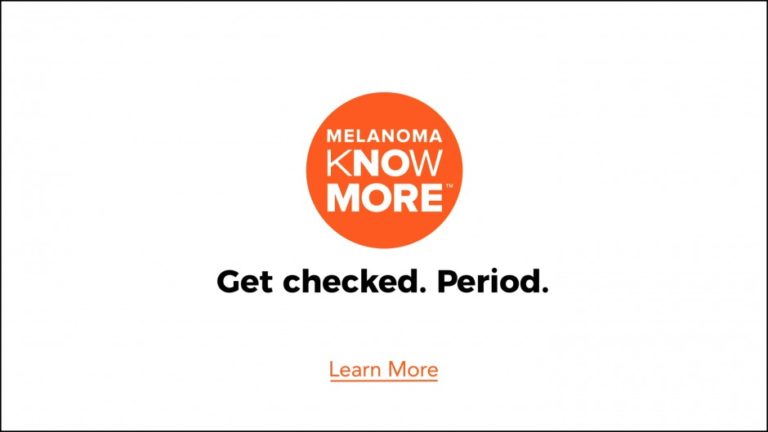 In brands we trust

Transparency breeds trust. That’s according to the recent Social Media and the Evolution of Transparency report, released in the US earlier this week. The study, which surveyed 1,000 consumers, revealed that when it came down to fostering loyalty in consumers, transparency was the key. Though brands are always encouraged to be as transparent as possible, the big reveal was the extent to which consumers expected it. While it is fair that 81% of consumers say that businesses have a responsibility to be transparent on social, the surprise was that they set these standards higher than for politicians (79% ), friends (66%), or even themselves (71%).

Taking the long way round

With the taxi game all sewn up, Uber is looking to take on another chunk of the mobility market by introducing e-bikes and electrical scooters to its service. The idea, born from the inefficiency of taking a taxi during rush hour traffic, involved Uber acquiring the Japanese bike-sharing startup, Jump, earlier this year. So far these electrified bikes have been rolled out in a number of metropolitan cities across the US. Closer to home, Berlin is the first European city to add these alternative modes of transport to its Uber menu – watch this space for more. 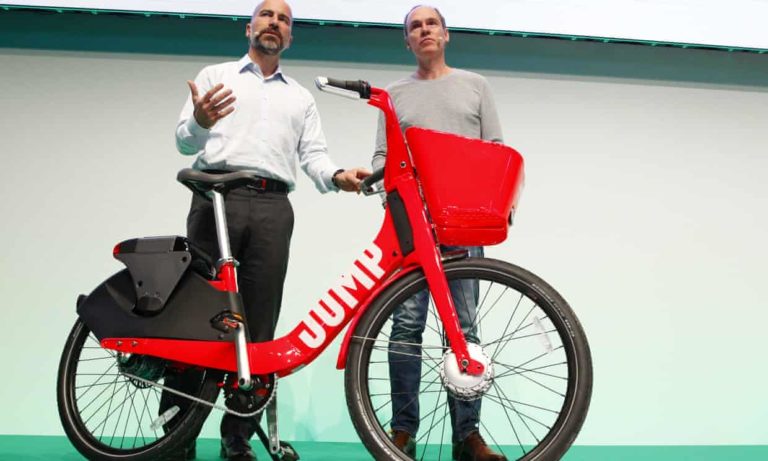