Bar Wars and a good reason for you to take that long overdue vacation – it’s all here in Epsilon’s industry update – The Weekly Round-Up.

I can’t believe it’s not KitKat 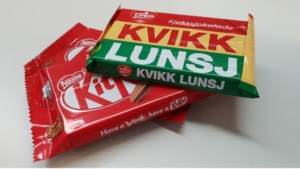 Or so you might find yourself saying following Nestlé’s loss of its ongoing court case. Earlier this week, The European Court of Justice threw out an appeal, made by the chocolate giant, to protect the distinctive trademark shape of this classic piece of confectionary. This decision marks the end of a decade-long squabble which involved a number of confectioners, in particular, Mondelez. Mondelez are the makers of Kvikk Lunsj, a four-fingered sweet favoured by Norwegians. Finally, after 10 long years, the Scandis can have a break, have a Kvikk Lunsj.

The Summer of Liposuction 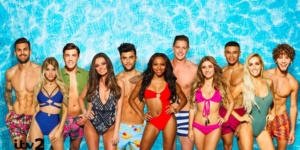 ITV are definitely not feeling the love following criticism and backlash from the NHS over the reported large number of cosmetic surgery, and diet advertisements, airing during the breaks of the reality tv show, Love Island.

The dating series, which features an array of the U.K’s most glamorous 20-somethings, has reportedly fueled a surge of queries to cosmetic clinics across Britain and Ireland. One Irish clinic is now even offering a ‘Love Island’ package which allows participants to get one step closer to their dream aesthetic.

In response to this trend, chief executive of NHS England, Simon Stevens has criticised ITV heavily on their decision to run explicit ads aimed at young women around breast cosmetic surgery.

In response, ITV’s chief executive, Carolyn McCall has said that, though the promotions do meet broadcast regulators’ standards, the channel will still review their decision to run these types of ads during the show. 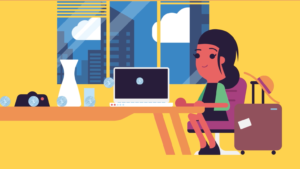 Media giant, Mindshare, has launched a brand new tool, which could see your PTO turned into philanthropy. In a bid to reduce media spend by charitable organisations, Mindshare has created Dooonate, an easy-to-use tool that allows users to donate the space of their out-of-office (OOO) emails to a good cause.

The tool launched following the realisation that the British workforce can generate up to 51 million OOO emails every day, each of which contains a bulk of empty space. According to Marketing Communication News, Mindshare has estimated that the value of this empty space could be worth £1 for every thousand emails, giving workers the opportunity to donate up to £51,000 every day. 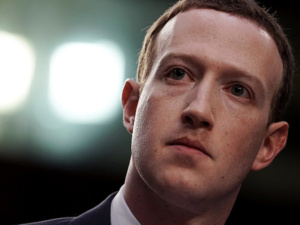 While $63.6 billion is not a sum to be sniffed at, for Facebook founder, Mark Zuckerberg, it means a fall from the fourth richest person in the world to the eighth. It may not mean a whole lot to mere mortals, but to the social media maverick it means a plunge of 16% in shares and marks the biggest fall his stock has ever taken, including the days following the Cambridge Analytica scandal. While the company is still sky high in terms of earnings, could these numbers indicate a change in fortune for the network? Watch this Face.

And shallow waters alike – that’s the message coming from American automobile brand, Dodge, who have created this quirky campaign, which features vacationers doing their favourite by-the-sea activities on a paved area.

The message? Stick to the streets – with shark warnings posted across a number of U.S beaches, Dodge is inciting people to stay safe and avoid the sea this summer. The ads will run on online and TV channels throughout Shark Week.