In this week’s Round-Up, we’re putting GDPR compliance under the microscope and asking the question – why are all AI Assistants female?

The future is female

Once, the notion of hoverboards and hi-tech eyewear were merely a plotline in the Back to the Future sequel. Now, these items are part of everyday life, existing alongside AI assistance and self-driving cars, indicating to fans of the franchise that there is no going back, we are now in the future.

But what kind of future is it? Yes, our homes are smarter and our cars are driverless, but how far have our perceptions of equality evolved? Today, over 2.5 billion of the world’s population use smartphones. This means that up to 2.5 billion of the population are now asking an AI assistant to help them in their daily menial tasks. While this is further proof of our advancement in technology, these assistants come in the form of Siri, Cortana, and/or Alexa – the new-aged servant is undoubtedly female.

The argument for the use of female personas is down to audience testing and preferences, however, in the wake of the Me Too movement and feminism’s Fourth Wave, the decision for all female roles seems quite dubious, and industry experts agree. On the topic, Jemma Elliot, said “Female virtual assistants are perpetuating stereotypes of subservience at a time when the shifting power dynamics of gender are being scrutinized and challenged. This gives ostensibly progressive umbrella companies some moral challenges.”

View before you chew 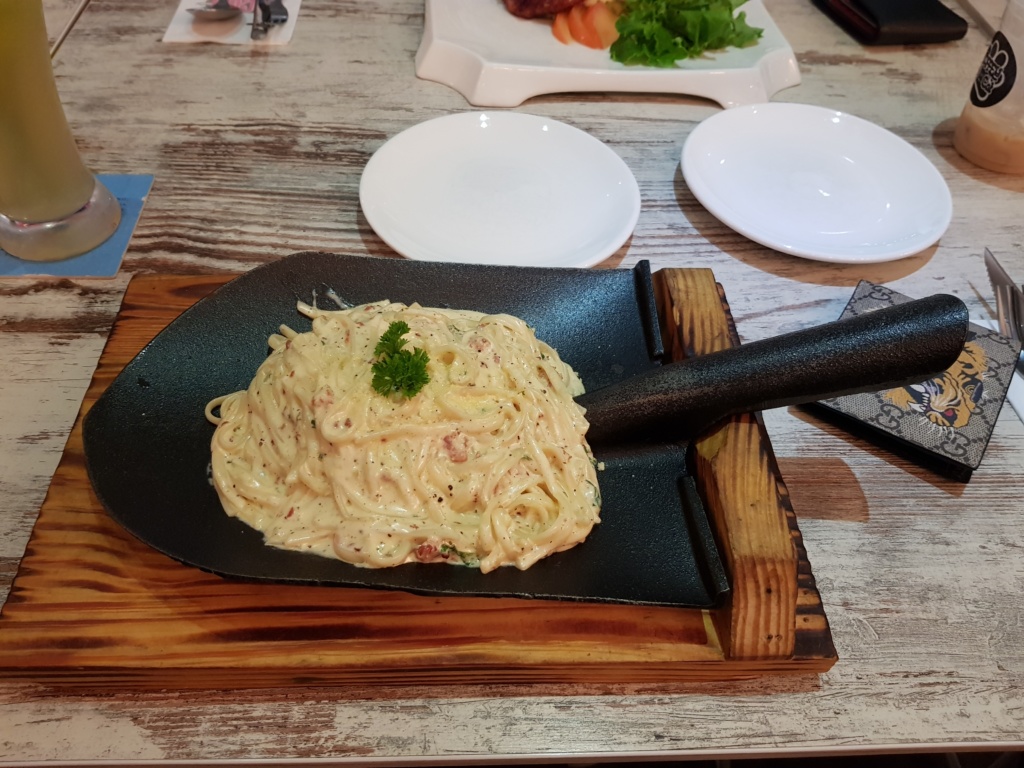 Jackfruit? Kalettes? Calçots? They may be exactly what you’re looking for, but heck if you know what they are, let alone what they look like. Enter Transplater, a new prototype app from Barclaycard that is offering diners the opportunity to “view before they chew”.

Currently being tested for the market, the app will enable its audience to take a picture of an unfamiliar ingredient on a menu and then be served up a description of its taste and a visual example.

The idea for the app comes off the back of a recent U.K research report that found that despite 33 per cent of the participants considering themselves to be foodies, 91 per cent regularly don’t recognise a large proportion of the items listed on menus.

Are you really GDPR compliant? 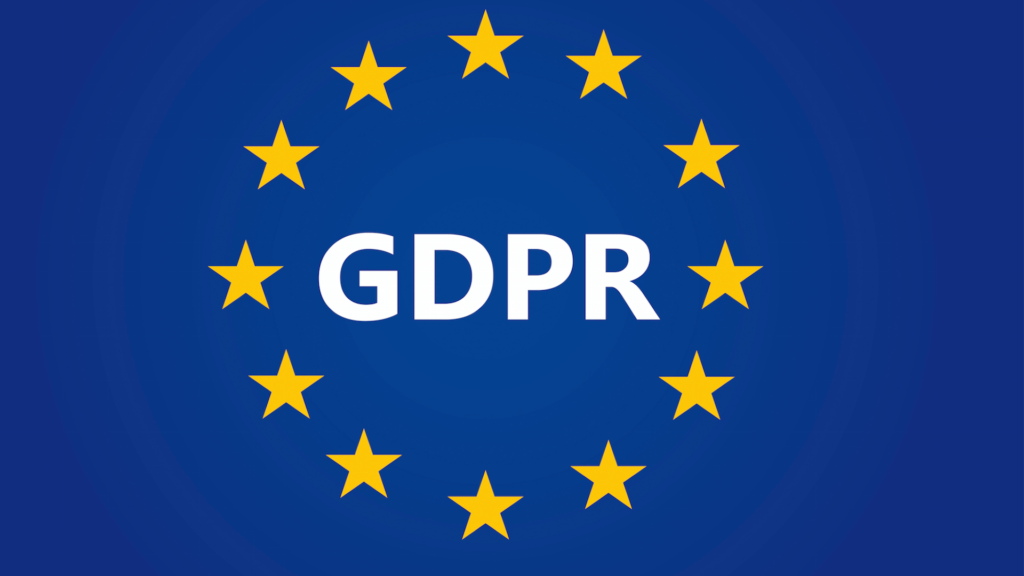 It may seem like a lifetime ago since you dotted your i’s, crossed your t’s, and ensured that your entire database were contacted and covered when you were readying your company for the implementation of the new data protection laws.

Laborious as the process was, it was the law so naturally you complied, right? Wrong...possibly. Though you may have had it all sewn up in that department, the burning question now is, do your partners?

No man is an island and the same goes for businesses, everyday we partner, trade, and collaborate with external organisations, some of which provide us with third party data, and some of which may not be GDPR compliant.

While we are yet to see the full repercussions of failing to comply with GDPR, it won’t be long. Get yourself up to date and avoid getting caught in the crossfire of third party problems by educating yourself on the issue now – we took a deep dive into the topic earlier this year.

All smiles for Colgate 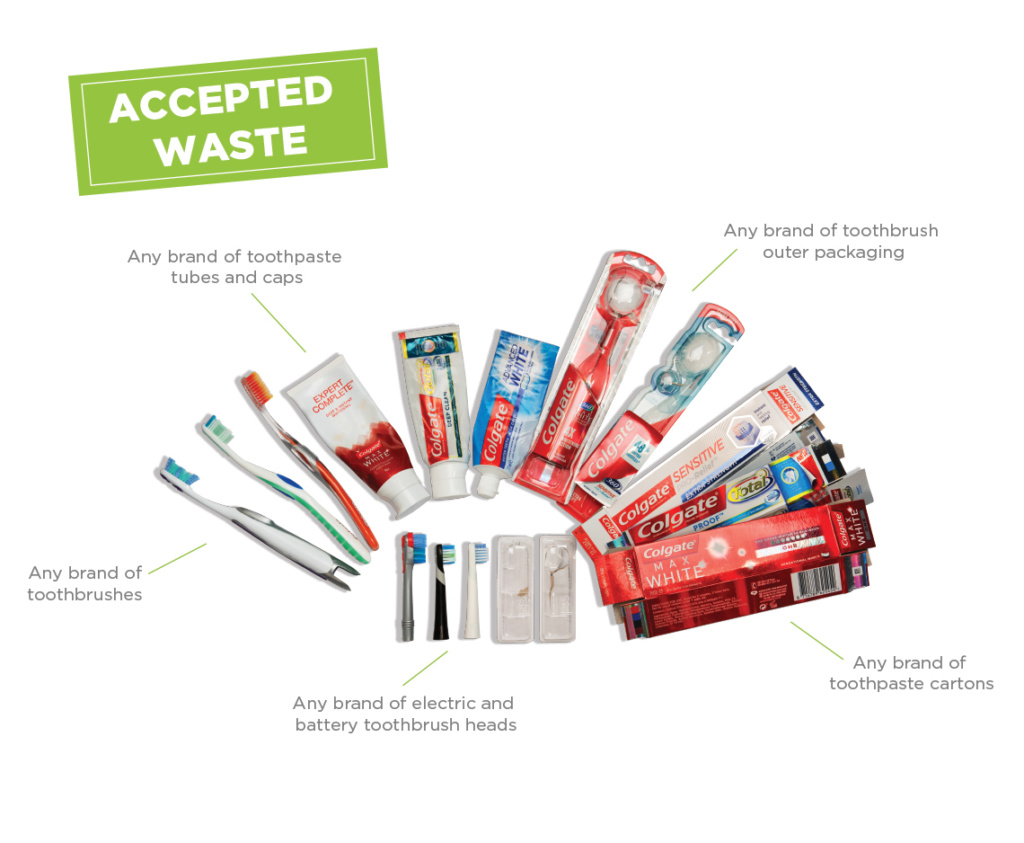 Want to invest in health, humanitarianism, and the environment all in one? Then look no further than the toiletries aisle of your local supermarket. Oral hygiene brand, Colgate, have launched a brand initiative with recycling experts, TerraCycle, called Colgate Oral Care Recycling Programme, that allows customers to recycle any brand of ‘tooth paraphernalia’ from old brushes to empty tubes while subsequently donating cash to a charity of their choice.

A simple concept with some real star power, TerraCycle and Colgate have called to action for participants to sign up here and find their nearest designated recycling centre. Once customers start recycling, the rewards will roll in for a chosen charity. With every kilo of waste collected, £1 is donated to those in need. 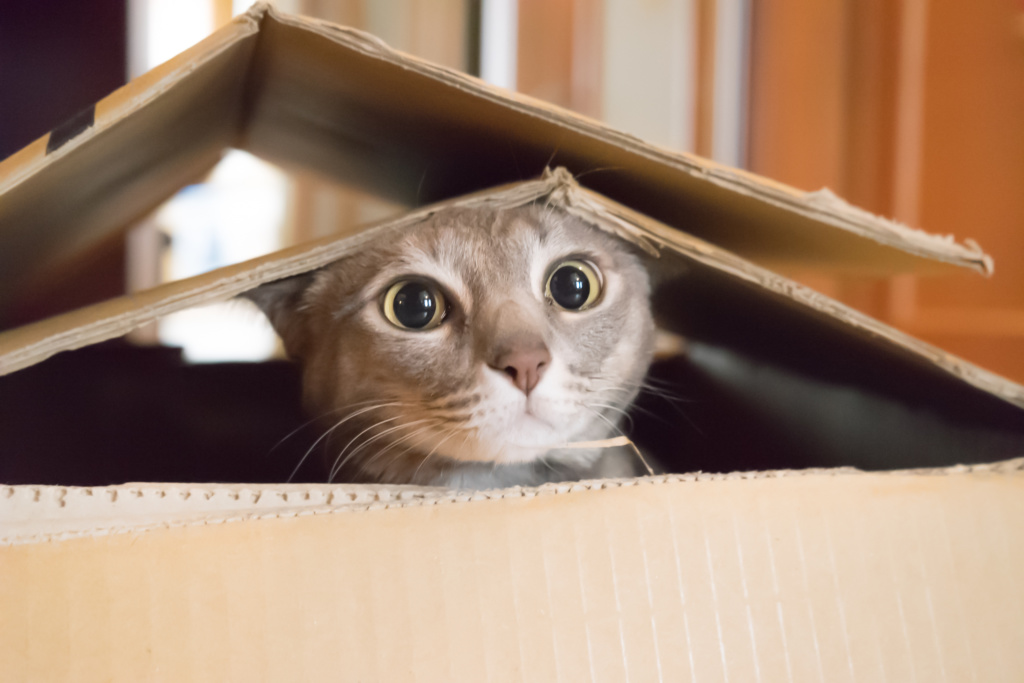 Already an incredible support to startups, finance management app, Anna Money, has come up with a brand new product feature to help SMEs regulate their cash flow. Now every time ANNA app users pay via contactless card, a miaow sound will chime, to reinforce to users that by tapping they are in fact spending money that could be needed elsewhere in the business. Based on the release of a recent study from Ashley Finance that reported that “90% of small business failures can be attributed to cash flow problems”, the miaow feature is the latest innovation of fusing together human insights and Artificial Intelligence. While it is a slightly obscure way to control your spending, we reckon that the ANNA app’s new system will be the cat’s pajamas for small business owners. Pun intended. 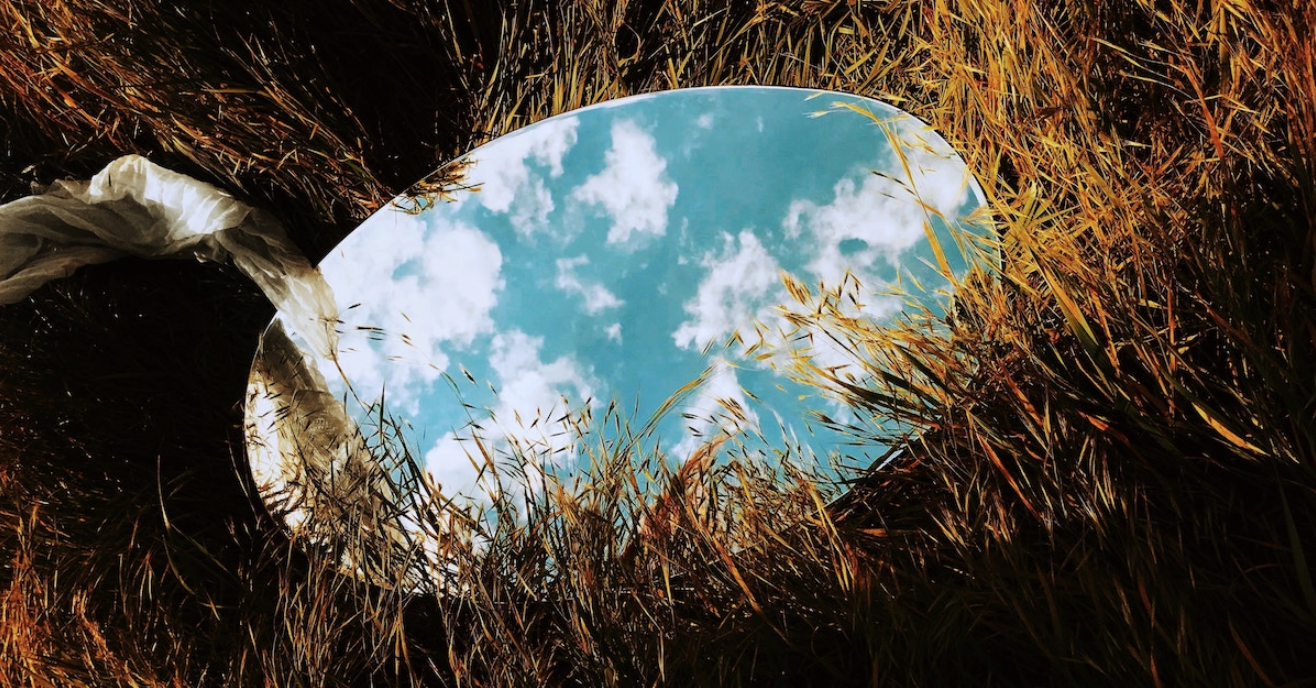 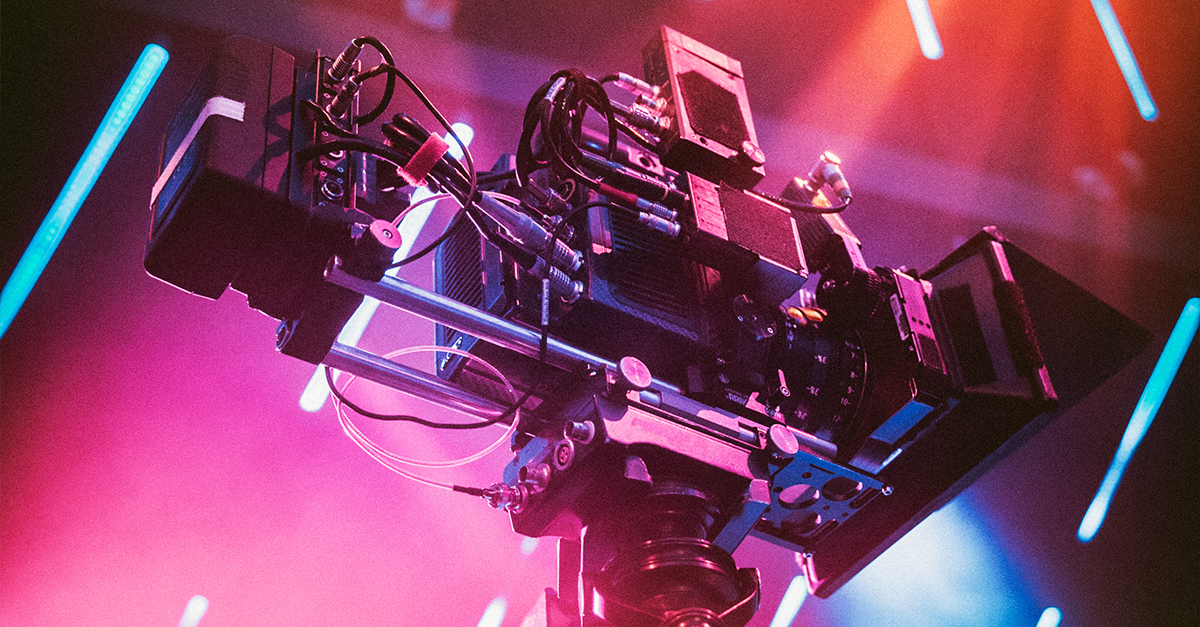 The future of video is nigh: Can shoppable video bring brands closer to their audiences? 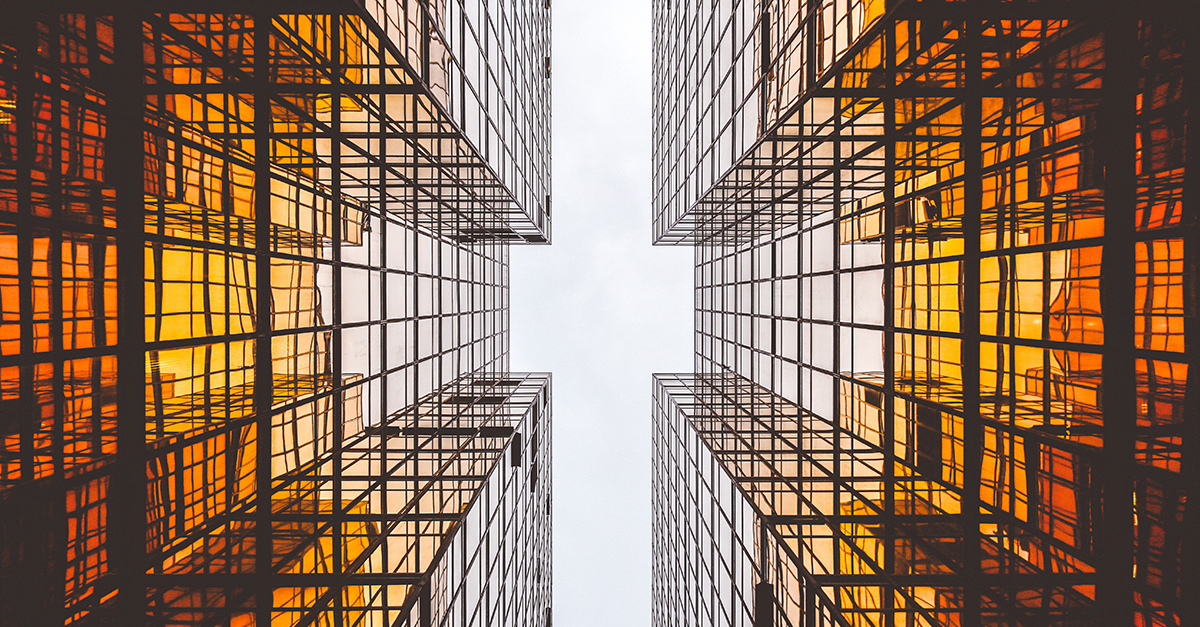