<img src="https://secure.nice3aiea.com/154254.png" style="display:none;">
Estimated reading time: 7 minutes What I get out of giving to charity 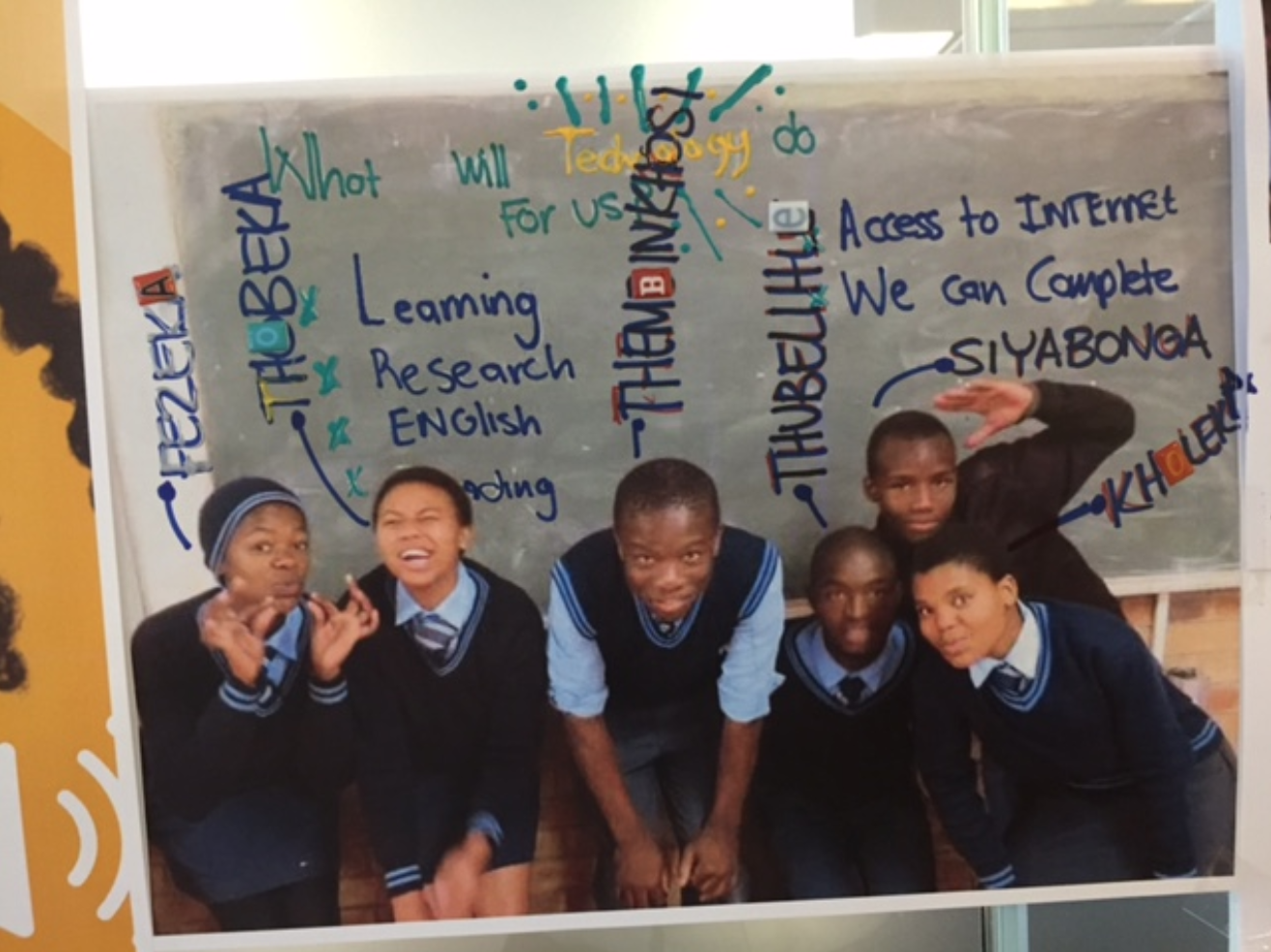 What I get out of giving to charity

The ECO Project that Epsilon is currently championing is something very close to my heart… a Project to do something for those less fortunate. In this instance raising funds for poor kids who live far from any worthwhile resources that can assist them in achieving their goals and ambitions.  How amazing is that? That we work for a company that believes in the power of giving what, to us, may seem like a little, but to the people that will benefit may be a life changing, massive amount.

Living in first world countries with all the resources that we could ever need close to hand makes it impossible really to understand what it might be like for someone who doesn’t have those things. We can be judgemental and ask “why are people who have very little bringing new lives into this world for which they cannot provide?”  An age-old question which may have multiple answers but the fact remains that there are those in this world a lot less fortunate than we are. For us to give to them is an act of humanity and, after all, we are all human.  The giving may be a small amount of money that goes towards a larger sum. It may be time on a regular basis. Or just time as and when you can.

I believe that life is about choices. For the most part we cannot control what happens to us. What we can control is how we choose to respond to the things that happen to us. We can let bad things define us into becoming better versions of ourselves. Or we can let those things defeat us and make us into less than what we were destined to be.

I am South African born. You have probably heard the saying “once Africa is in your blood there is no way of getting rid of it”. I think it’s true. South African people are a crazy, colourful, creative, resourceful bunch. They are very patriotic. Very generous. And easy to inspire.  Like most countries in the world there are still too many people that don’t have. South Africa is no exception.   The kids that will benefit from gaining access to the tech hub that the ECO Project will support may never know your name or what you gave but they will be forever grateful that someone out there gave a little to give them a lot. And knowing that you gave a little should make you feel really good – it’s a way of paying it forward because you are blessed to have more than enough of most of the things that you need.

I have been doing voluntary work in one form or another for many years now. My grandmother was the person that I was closest to growing up and I lived with her for most of my childhood. There was never a time that she was not doing something for someone else with no expectation of anything in return. Most famous was she for the number of baby’s blankets, booties and cardigans that she knitted for the home for abandoned babies who lived there whilst waiting to be adopted. The clickety-clack of her knitting needles was a comforting sound to me.

I started volunteering as an Ambulance Attendant when I was still in high school. I got to know quite a lot about first aid. I made some amazing friendships in that time and was there for some people that were going through maybe one of the worst moments of their lives.  I got a sense of satisfaction from that that could not be bought.

Fast forward several years and I found myself with some time on my hands whilst raising a young child of my own. A local radio station, 702, was advertising for volunteers to be trained as lay Counsellors for a telephonic counselling service that they wanted to offer to their listeners. A tough few rounds of interviewing followed and I was accepted. We were trained and started in our role. I continued to do this voluntary work for 7 years. I learned so much about myself - what I was capable of. What I could endure. How amazing people are. How blessed I was for so many reasons. And once again I was there for people, total strangers, in some of the darkest moments of their lives. I got out of that so much more than I gave.

I moved on from there to join a Victim Support group that was affiliated to my local police station. There we offered trauma counselling to victims of crime. Here I got to see people coming back from really tough experiences to being better and stronger than ever before. I made amazing friendships that endure to this day. I got to do training and learned about things that I would otherwise never have learned.  Everything that I gained from doing this for 7 years was absolutely priceless. And it was all for free.

Since living in the UK I have volunteered as a Samaritan for 3 years, as a fund raiser for Cancer Research and as a food collector / sorter for a foodbank. I also mentor a young girl in Africa who has dreams, like you and me, but no idea of how to make them a reality. What did I get out of doing any, or all of that? I had fun. I got to learn about things I didn’t know before. I got to help some people I never met. But most of all I got to realise how truly blessed I am. And that’s a whole to get out of giving.

Describe what you do at Epsilon in 5 words:

How did you get into recruitment?

Fell into it “by accident” and found my niche! I responded to an ad that sounded really cool but did not say specifically “recruitment consultant”. If it had have I would never have responded!  I went for the interview, found out what it was and thought “what the hell, I’ll give it a go!” And here I am 20 years later and still loving it.

What is your all-time favourite advert?

Nandos – a South African brand -  have the best ads in SA. They are cheeky, politically and socially relevant and just genius in their creativity and impact.

What’s your best advice for being creative?

Don’t be too scared to try. Whatever it is.

How would you advertise tennis balls if the game of tennis no longer existed?

An inexpensive little fuzzy object that can delight your doggy for hours on end. And, if cut in half and glued to the garage wall, can stop your car door from being wrecked when opened.

Mandy is an internal recruiter based in Epsilon Teddington.